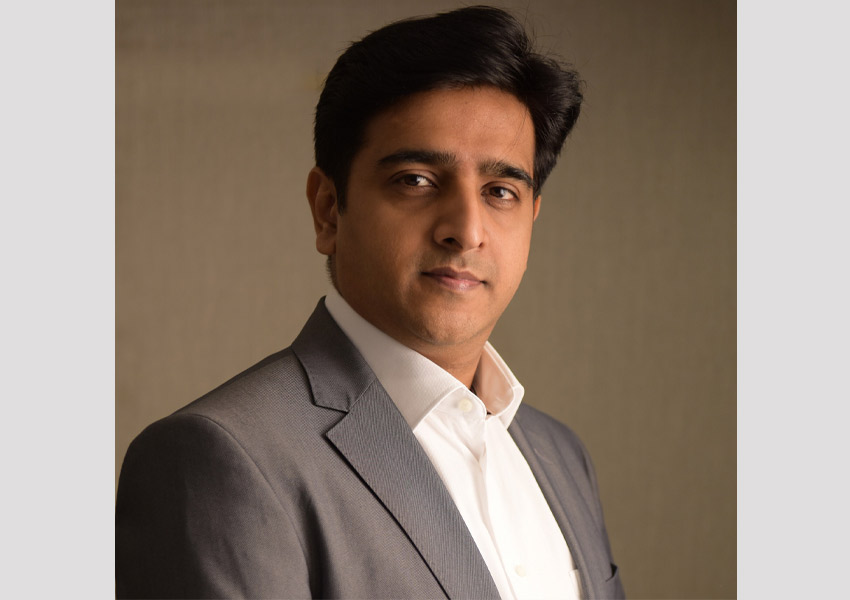 Shemaroo Entertainment announced the appointment of Sandeep Gupta as COO – Broadcasting Business. This announcement comes at a time as the company announced its strategic entry into broadcast business with two channel launches – “Shemaroo TV”, the flagship Hindi GEC and the Marathi movie channel “Shemaroo MarathiBana”, launch.  With this move, Shemaroo will consolidate its entire broadcast offerings under the able leadership of Sandeep Gupta.

Sandeep has played an instrumental role in Shemaroo’s entry into the broadcast business to  power its next growth phase. Before joining Shemaroo Entertainment, Sandeep has been the India CFO & COO – Broadcasting Business at B4U Television Network India Limited, where he played a significant role in scaling up and turning around the broadcasting business with improved market credibility and brand image, along with a couple of television channel launches.

Commenting on strengthening of the leadership team, Mr. Hiren Gada, CEO Shemaroo Entertainment said, “Shemaroo’s DNA has been to constantly evolve with the changing times and pre-empt market shifts and adopt unconventional approaches for an accelerated growth. Our endeavor has always been to build a future ready organisation with distinct capabilities and a distinctive culture with an emphasis on developing internal talent. This new structure will power us as we enter our next growth phase.” While congratulating Sandeep Gupta on the appointment, he said, “Sandeep  is one of those rare leaders in our industry who possess a sharp business acumen coupled with great insights on the pulse of the audiences. I am confident that he will be able to take our television offerings to greater heights as he leverages his experience of successfully building large scale television businesses.”

Speaking on his appointment, Mr. Sandeep Gupta, COO – Broadcast Business shared, “Shemaroo is an established and homegrown name in the entertainment industry, entertaining consumers from the last 57 years. The company is constantly experimenting and tapping into many new businesses, and has always disrupted the archaic norms. It’s an exciting time to be a part of such a dynamic team at Shemaroo, while embracing the culture and bringing the best to the vision and leadership. I look forward to working with the teams here, and make significant contribution by making the category a household name. “

Shemaroo is all set for a new innings in the broadcast space and has laced itself with all the ingredients required to be the top choice of the viewers.

Abhishek Chaturvedi appointed as SVP and Head of planning at Digitas