The company is building on its reputable stature and has gained the attention of several leading investors. After its successful first round of funding of $2M led by Tinder founder Justin Mateen, celebrity investor, Brad Bao, the Co-Founder of Lime and Kinzon Capital has invested an undisclosed amount in the company. Blox also has a post-funding valuation of $12M, making it one of the high valued startups at such an early seed stage.

Shivani Karia Jhaveri holds a decade-long experience in marketing ranging from luxury marketing, strategy and brand building. Ad the lockdown became the new normal, she has assisted Aditya Jhaveri, Founder and CEO – BLOX in building the investor pitch deck while conceptualizing the company’s big real estate technology play in the initial stages of its development. Shivani was instrumental as a Strategic Advisor in cross-functional roles, as the fundraising activity and finalization of the concept began. At that time, Shivani was working with the House of Anita Dongre as the Brand manager and handling cross-functional marketing roles for all of Anita’s luxury brands. Subsequently, she was approached by Aditya Jhaveri to serve as Chief Marketing Officer to lift off the new brand from scratch along with other leadership functions as a founding member with her expertise in product positioning and digital direct-to-consumer marketing.

Commenting on the new appointment, Aditya Jhaveri – Founder & CEO said, “It is with immense pleasure that we bring on board Shivani as the new Chief Marketing Officer of Blox. With her expertise and ambition, she has truly been a guiding force for Blox – right from its conceptualization to where it is today. I am positive that she will take on her role with great zeal and will significantly contribute to the company’s growth in the future.” 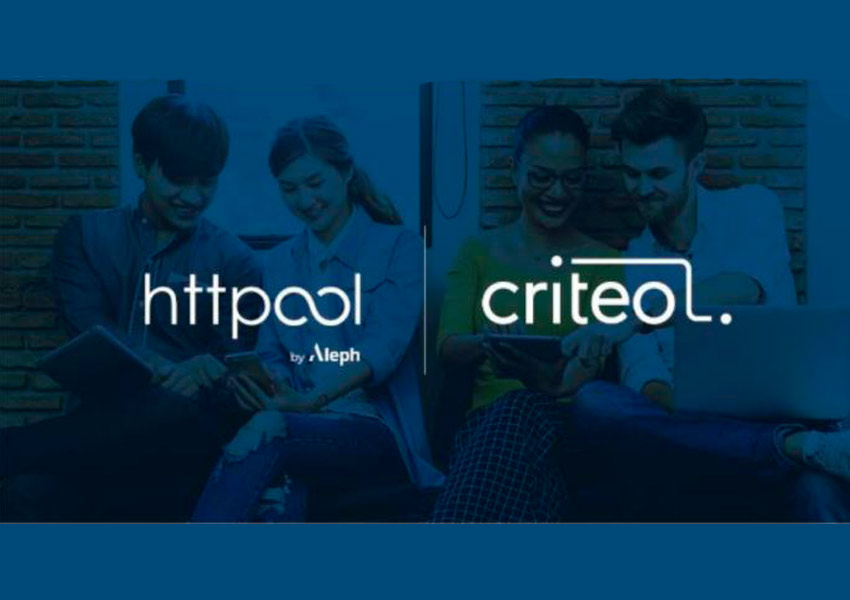