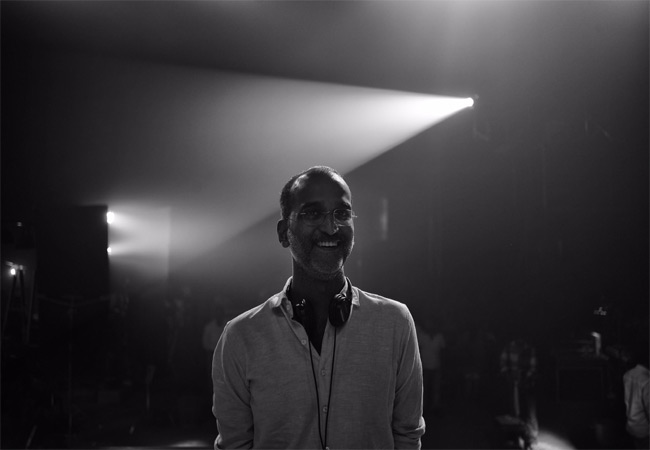 Commercials and video content production company, Sniper now has director Rohan Sippy exclusively on board for commercials and digital content.

Apart from producing and directing mainstream Bollywood films, Rohan has directed commercials for distinguished brands such as Suzuki, Pantene and Head & Shoulders, among others in his meteoric career. He has also worked on TV and digital shorts, one of which was featured at the India Today Conclave 2016.

Speaking on the signing, Rohan Sippy says, “Great marketing depends on good content. And keeping it fresh is the key. With proven production capabilities from Chahna’s team at Sniper, I’m confident of producing some kickass short and long-form content through this symbiotic partnership.”

Rohan Sippy has directed four Hindi feature films – Kuch Naa Kaho, Bluffmaster, Dum Maaro Dum and Nautanki Saala. His feature credits as a producer include Taxi No. 9211, The President Is Coming, Chandni Chowk to China and Sonali Cable. He also serves as a board member of MAMI, Mumbai’s prestigious international film festival.

Chahna Rupani, Executive Producer, Sniper, comments, “We endeavour to always churn out quality content for our clients, and having superlative talent like Rohan onboard with Sniper is only a natural progression towards this.”

Sniper, a part of Roopak Saluja’s The 120 Media Collective, and led by Executive Producer, Chahna Rupani, aims to redefine commercials and content production with its lean and agile approach.

Bang Bang Films – India’s International Production Company, also a part of The 120 Media Collective, was the precursor to Sniper.

From shooting the India leg of Coldplay’s recent music video Hymn for the Weekend, to launching a strategic partnership with Handloom Picture Company’s Ram Subramanian for direction, and adding a host of renowned directors to its roster including Abhishek Kapoor (Fitoor), Sniper has grown from strength to strength.