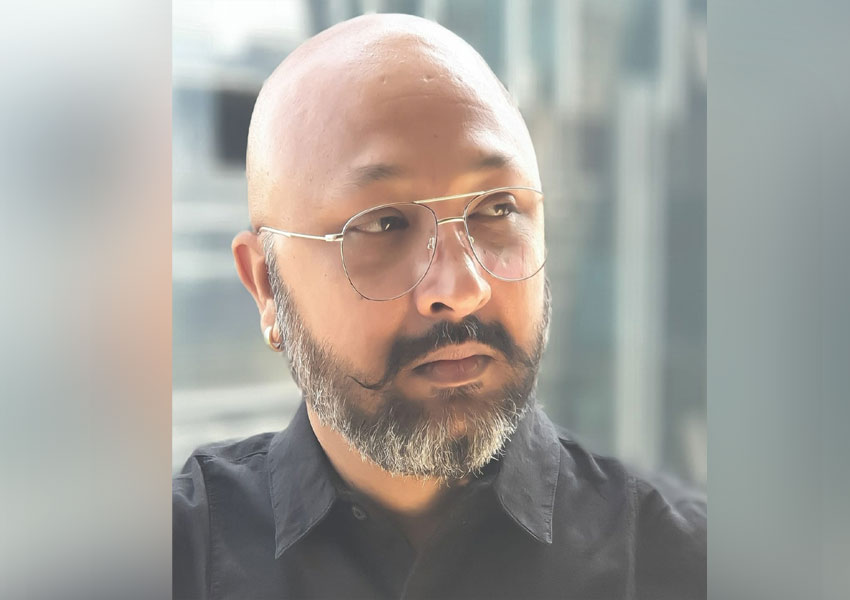 Sumant Ray, Vice President, HT Media Ltd., after working for 14 years in the company decides to move on. Ray has decided to become an entrepreneur at his next stage. He is all set to start his own digital marketing venture, Mediazaadey Entertainment LLP. With more than 20 years of hands-on experience with content, marketing, and branding, Sumant is now venturing into the digital content space.

While with HT Media, Sumant was heading Fever FM, Radio Nasha, and Radio One as the National Content & Creative Head. He created and directed the biggest audio mega-series – Fever Prastuti Mahabharat on Fever FM in Hindi, starring Shilpa Shetty, Shatrughan Sinha, Vivek Oberoi, Rahul Dev, Vijay Raaz, Dalip Tahil, and Shakti Kapoor. He was the first Indian to win a New York Festival Award for his Hindi audio series, Fever Prastuti Ramayan, in 2011, and went on to win 3 more New York Festival Awards in the subsequent years for Fever Prastuti Gandhi, in 2012, Fever Prastuti Sainath- Sabka Malik Ek, in 2016 and Fever Prastuti Jai Bajrangi in 2018. He is also the creator of the first-ever Yoga Anthem for International Yoga Day 2016 for the Ministry of Ayush,
Government of India.

We wish him all the best in his new endeavors. 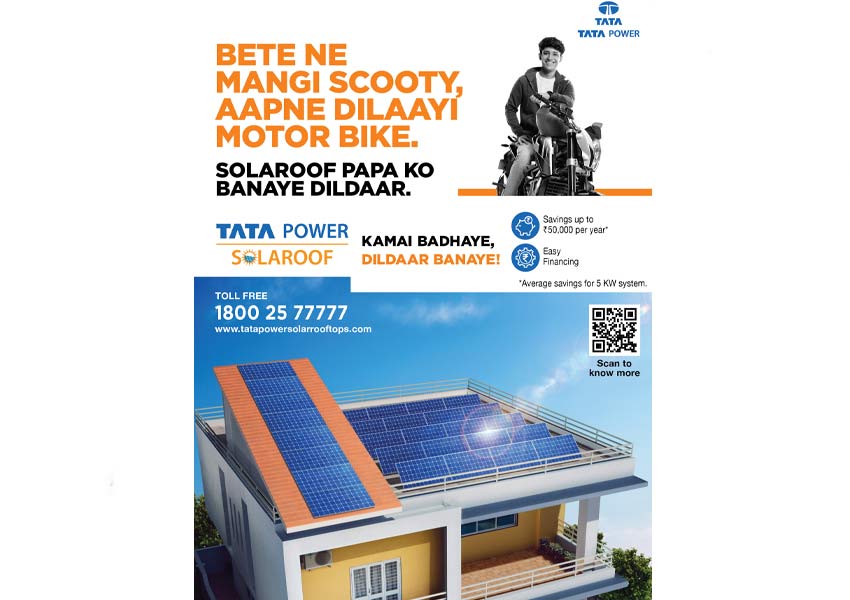