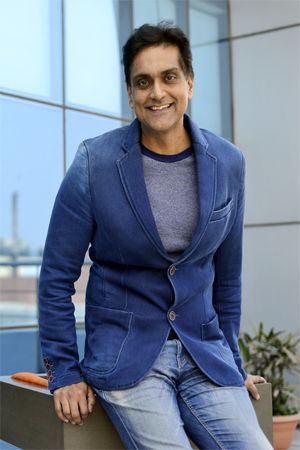 Benetton Group, one of the most widely known fashion companies in the world – present in the most important markets with some 5,000 stores – today announced the appointment of Sundeep Chugh as Chief Executive Officer of Benetton India Pvt. Ltd.

Sundeep Chugh has been Commercial Director of Benetton India since 2011, contributing to the growth of the United Colors of Benetton, Sisley and Undercolors brands through a selective network expansion process.

Prior to joining Benetton, Sundeep Chugh held various high level managerial positions, always in India, working for multinational companies. In Adidas he was Sales Director and – over a three-year period – he established Adidas as one of the leading sports brands in the country.  In LG Electronics, where he worked from 1997 to 2008, he focused on developing the Indian sales network.

Believing in – and investing in – the Group’s human resources is one of Benetton’s key values. The appointment of Sundeep Chugh as Chief Executive Officer of Benetton India is a demonstration of this and comes at an important moment for the company.

India – where Benetton is present since 1982 – is, in fact, one of the Group’s key markets thanks also to a capillary distribution network made up of 791 points of sale in 181 cities.

Tags:
Previous Article
Ministry of Skill Development and Entrepreneurship has signed an MoU with Yashaswi Academy
Next Article
Fans dedicate a quirky anthem to the Baadshah of Bollywood

Vicky Kaushal supports “Love is Equal for All” with Benetton India 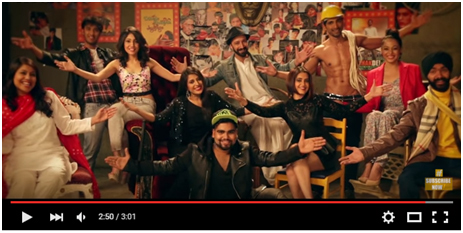