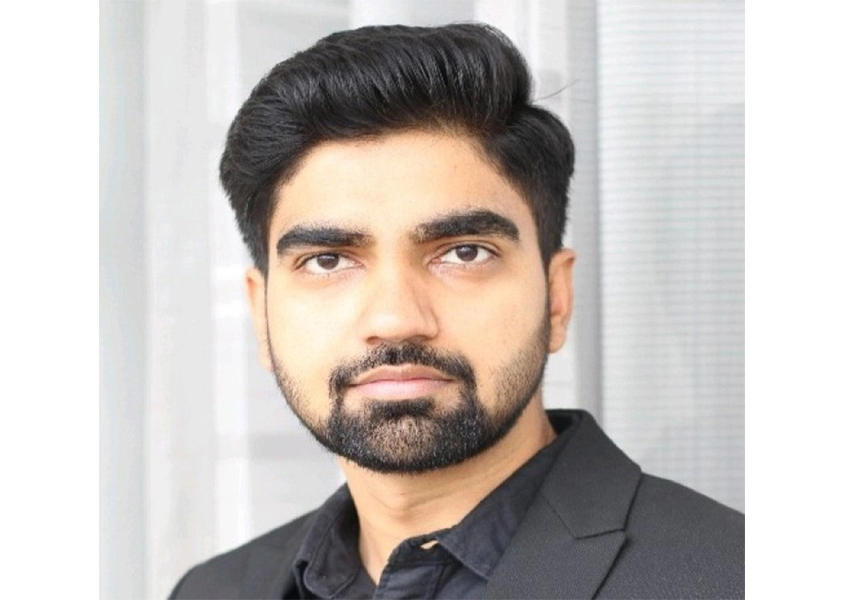 Triller, the US based photo and video sharing app that recently launched in India and has surpassed all other similar players in the subcontinent to become India’s no.1 app in said category, has announced Rohan Tyagi as its Vice President of Marketing in India.

In this exciting new role, he will develop and implement cohesive marketing strategies to drive brand growth for Triller in India. Moving forward, Triller will explore key strategic associations with key Indian partners and influencers – evident from all the artists and digital celebrities that they have currently on boarded onto the platform.

Announcing Rohan’s appointment, Mike Lu, CEO at Triller said, “We are very excited by Rohan’s appointment to the Triller family and are keen to explore his expertise in helping lead marketing and growth for the Indian market. His years of experience in the industry will be an asset to Triller as we accelerate our journey in India.”

Commenting on Triller’s unprecedented success in India, Abbos Roohparvar, Senior Vice President at Triller said, “Triller’s entry into India has been phenomenal, growing from one million to 30 million overnight in our first week! The Indian market is a huge opportunity for us. All the support and appreciation Triller has received from India has strengthened our resolve to win big in the Indian market through partnerships and strategically integrating businesses and individuals.”

On his move to Triller, Rohan mentions, “The digital world is moving a mile a minute. There is so much content being made in India and creators have found a home for creative expression in Triller.  Triller is poised to grow exponentially in India in the near future and at the root of this growth is the world’s second largest internet market consumer base. I am eager to build its presence across markets and ensure we come up with innovative ways of achieving this. I am humbled by the faith the senior leadership has put in me and will strive to build Triller in a way that retains the essence that it stands for – a safe haven for creative expression with music at its core.”

During his last stint with ByteDance as the Associate Director of Marketing, Rohan was responsible for brand marketing and strategy for TikTok India. Having been in the industry for over a decade, Rohan’s unrivaled expertise spans across the different domains of marketing—consumer behaviour, online and offline campaigns and alliances, market research as well as new-media planning. Prior to ByteDance, Rohan has also worked with media houses like Zee Media Corporation and ABP News.