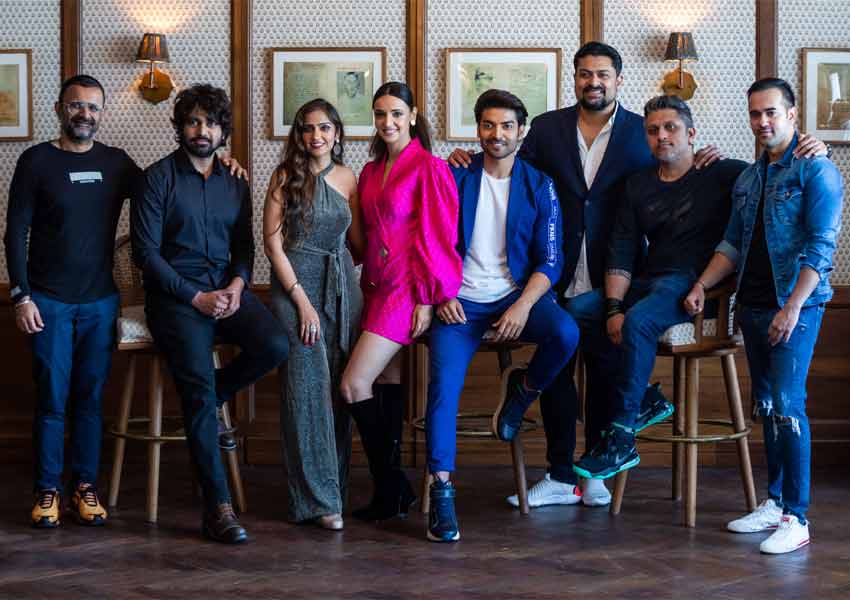 Universal Music India (UMI), a division of Universal Music Group (UMG), the world leader in music entertainment, announced a strategic expansion of its leadership team within India and South Asia, to reinforce its position as the leading music company for non-film music within the region and to accelerate its growth across the original artist, non-film music and hip-hop genres in India and South Asia.

Over the past three years, UMI has led the evolution of the domestic Indian music market with a series of strategic label launches, combined with increased A&R focus in original Indian non-film music and talent. This focus has enabled UMI artists to reach new audiences both locally and globally, whilst expanding the opportunities for non-film talent outside of Bollywood film music, which has traditionally dominated India’s commercial music and airplay charts.

Devraj Sanyal, MD & CEO Universal Music India and South Asia, said, “We are truly in a sea change moment for music in India, with an audience that is consuming more music, video and content than ever before. Because of this we have worked hard alongside our partners over the past two years, to build and launch new sub-labels that put artistic creativity and collaboration at the heart of every release, and where artist’s voices and talent can be seen and heard, starting with VYRL Originals and Mass Appeal India and with further exciting initiatives to follow in the coming months.”

Adam Granite, Executive Vice President, Market Development at Universal Music Group said, “Devraj and the senior management team in India have done an incredible job opening the door for non-film music to break into the mainstream and reach a new mass audience of fans in India, within the vast Indian diaspora around the world and hopefully beyond. The potential for artist talent and creativity in India is huge and we are excited to support their efforts to bring original Indian music to the world and further establish UMG as the home for non-film music talent and success in the region.”

Vinit Thakkar has been promoted from SVP to the newly created position of COO, India and South Asia, effective immediately. In his new role, he will work closely with Devraj Sanyal, MD & CEO Universal Music India and South Asia, to continue to strengthen UMI’s position as a true home for artists in the region. Thakkar will be responsible for driving India’s overall content strategy, strategic initiatives and operational efficiency, to ensure that UMI continues to lead and innovate in this rapidly evolving market. Having joined UMI in 2012, Thakkar has held several senior positions within UMI and was instrumental in the launch of VYRL Originals, alongside acclaimed Bollywood Director Mohit Suri. Prior to joining UMG, Thakkar held positions at Sony Music, Citibank and Titan. Based in Mumbai, he will continue to report to Sanyal.

Through these strategic initiatives and executive appointments, UMI is accelerating the company’s focus on growing the entire music ecosystem including recorded music, music publishing, production, live events, brand partnerships and merchandising efforts throughout India. In addition to domestic artist success, UMG is the market leader for International repertoire in India with UMG artists including Billie Eilish, Maroon 5, Selena Gomez, Taylor Swift, DJ Snake and Justin Bieber experiencing success over the past 12 months. 2019 also saw a number of UMG’s iconic international artists including U2 and Katy Perry perform live in the country for the first time.