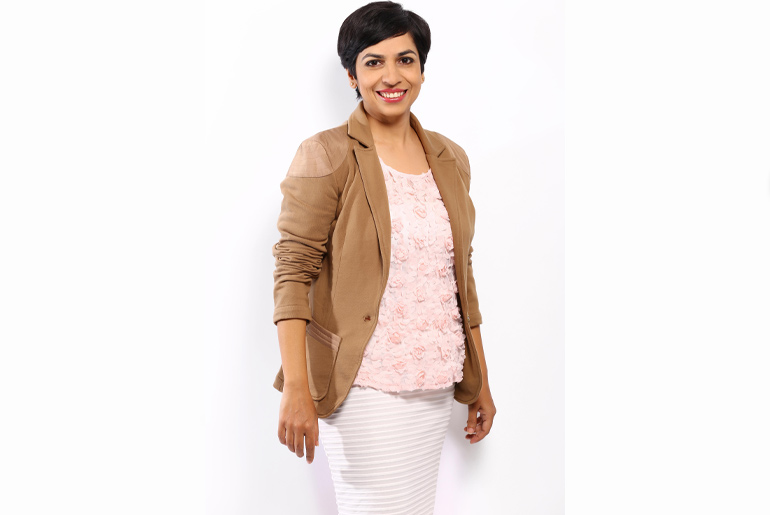 SuperGaming, India’s one of India’s leading gaming companies, is pleased to announce that Vandana Sharma joins the company as VP, People. In her role, Vandana will be heading the People function and also act as the bridge between the management team and various departments at SuperGaming.

Vandana brings over 24 years of diverse experience to SuperGaming. Previously, Vandana was the Head of Human Resources for Myntra’s Supply Chain Organisation from the early days until the Flipkart acquisition. In addition to this, she led Organisation Culture initiatives at Myntra. She was also the Chief People Officer at HolidayIQ before foraying into her entrepreneurial journey in Aug 2017 when she founded StartupPeopleConsulting. Her contributions also include many value chain projects and people initiatives across organisations like Wipro Ltd, GMR Group, TNT, and Teamlease.

Before her highly successful corporate career, Vandana served the Indian Army as a Major for 10 years from 1996 to 2006. Her contribution to the Kargil War in 1999 has been recorded and commended in the Military History of Army Ordnance Corps.

Vandana is also a renowned TEDx speaker and Life and career coach.

She was the Linkedin Top Voice, India for 2019 and has been awarded as a women icon Asia Pacific by BERG Singapore in 2017.

“Vandana is the perfect addition to our SuperGaming team. She brings a blend of rich people management experience, exceptional leadership skills, and motivating work ethic. During our discussions, her decisiveness and desire to lead stood out, qualities she has developed during her army days. Vandana will lead the way as we continue to bring in the best gaming talent in India and put India on the global gaming map.” said Roby John, founder of SuperGaming.

“I have always advocated building an epitaph over a resume. This will be one of those stories. At SuperGaming, we are building the coolest workplace for our Supers to continue doing their best work within a great work culture. I am delighted to be a Super, game on,” stated Vandana Sharma, Vice President, People.

Vandana’s arrival follows the end of a successful 2021 for SuperGaming in which the company raised USD 5.5 million in funding, reached a milestone of 50 million players for its game, MaskGun and launched the highly popular Squid Royale mode in its premier social game, Silly Royale. 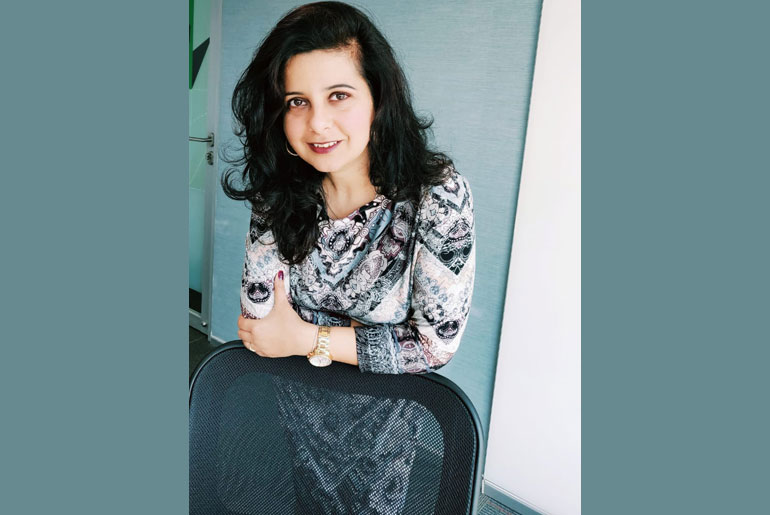 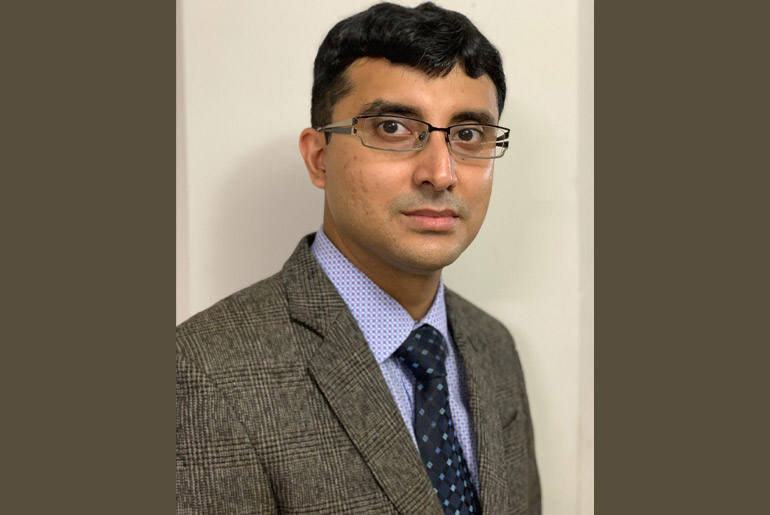