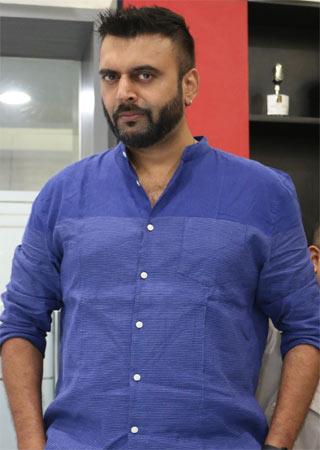 India’s most awarded and largest private radio network, RED FM appoints Ranjit Phatak as the National Programming Head. Ranjit Phatak who was leading the creative and strategic vision of MTV programming at Viacom will now lead the programming for Red FM network based out of Mumbai. Ranjit comes with an experience of more than 16 years in the programming industry. He has been the programming lead for some of the top shows like MTV Love School, MTV Bakra, Roadies season 7, Emotional Atyachaar, Big Switch among others.

Commenting on this switch Ranjit says, “I am very excited to get aboard on Red FM. For me this also acts as a platform of change, moving from a TV background to Radio where I feel there is a huge potential for this media. As for contributing to Red FM’s programming, I plan to stick to the basics of Bajaate Raho and build from that.”

With the new hire in the leadership team, Nisha Narayanan COO, Red FM says, “Ranjit has had an illustrious career in the television industry. Having worked on brands like MTV & Bindaas his vast knowledge and experience about the variety of audience specifically the youth will act as a major catalyst in amplifying our Bajaate Raho proposition through interesting, innovating & youthful content on air. We aim to push the envelope further with his induction to the team.” 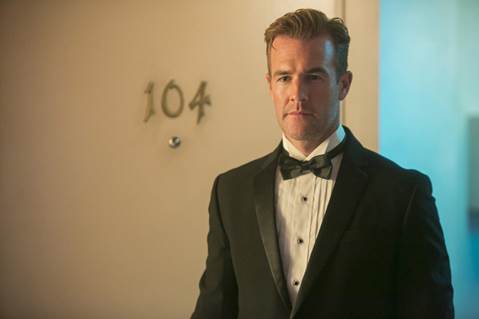