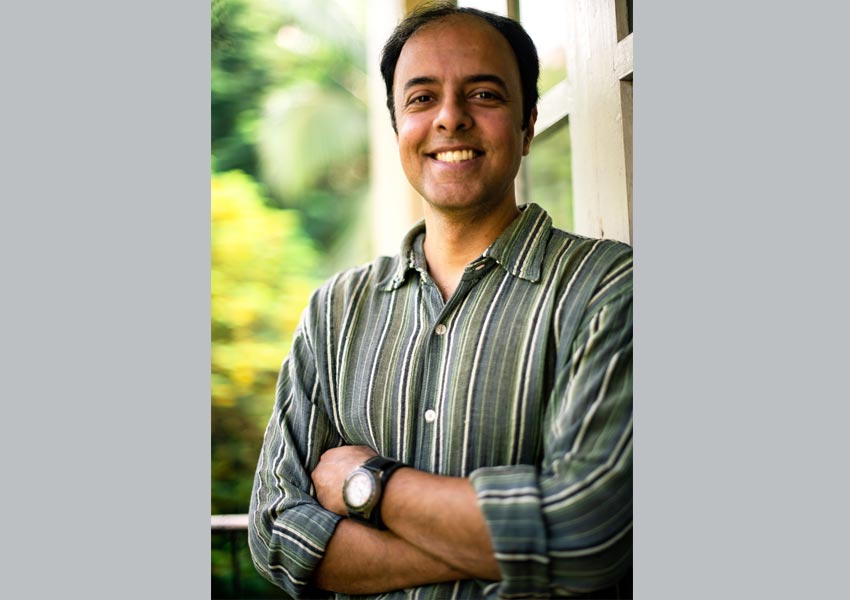 Tugnait will lead the commercial teams based in Mumbai, Bangalore and Delhi and will be responsible for growing all lines of business within VICE’s India region, including VICE Digital, Studios, Content Partnerships and VIRTUE, the creative agency borne out of VICE.

With nearly twenty years of experience across youth-oriented and culturally relevant media platforms, Tugnait has deep expertise in business strategy, content solutions and delivering both growth and revenue. As National Head of MTV, Tugnait led the channel’s brand solution wing and was a critical player in the launch and development of marquee properties including Coke Studio at MTV and the acclaimed Royal Stag Unplugged Series. Prior to joining VICE, Tugnait led the business division at 101india.com, a youth-focused digital media site aimed at connecting urban Indian audiences. There, he drove collaborations with television networks and OTT platforms in addition to licensing content on global platforms.

“VICE leads with purpose-driven content” says Rohit Tugnait, Commercial Director, VICE India. “I’m extremely excited to be a part of a global digital media company that is the go-to destination for advertisers who want to be relevant, effective and a part of the youth conversation“.

Tugnait’s appointment comes after a string of recent award wins including the Kyoorius Creative Awards and the Digipub Awards in India for both original and branded content.

“India’s dynamic, engaged and outspoken youth make the country a priority market for VICE, whose mission is to amplify youth voices.” said Nilesh Zaveri, COO, VICE Asia Pacific (APAC). “Having someone with the depth of commercial experience that Rohit has, will further bolster our India momentum behind the successful portfolio of partnerships that we have built over the past 18 months with companies such as Budweiser, PepsiCo, Amazon Prime, Myntra and One Plus.”

Tugnait will be based out of VICE’s Mumbai office, where he joins the leadership team led by Samira Kanwar, Head of Content for VICE’s APAC region. His appointment is effective immediately.