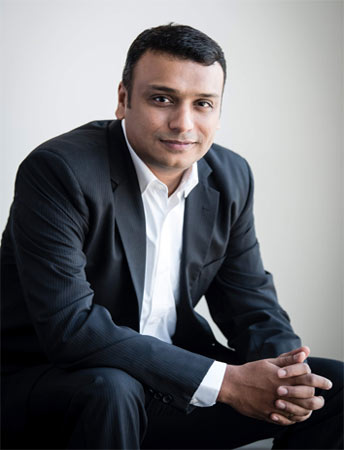 YuppTV, the global OTT leader for South-Asian entertainment has roped in Rajesh Iyer, Executive Vice President and Business Head, & TV – ZEEL Group as the Chief Operating Officer for APAC and Middle East. A seasoned executive with a proven success record, Rajesh has over 16 years of experience leading functions and business with leading names in the broadcast media domain, including ZEEL, Viacom 18 and Star India. Rajesh will take charge of his new role from January 2018 onwards.

Part of the broadcast leadership team at ZEEL, Rajesh spearheaded the launch of its second GEC ‘& TV’ in 2015. Under his leadership ‘& TV’ was successful in creating a niche for itself in the market, within the first three years of the launch. Prior to this, Rajesh was also part of the launch of Colors, a GEC from Viacom 18, in 2008. Now stepping into the shoes of the COO of YuppTV, Rajesh’s responsibilities will include overlooking the operations in APAC and the Middle East, along with leading the task of content acquisition and spearheading the growth and expansion of YuppTV Originals.

Commenting on the appointment, Uday Reddy, Founder & CEO of YuppTV said, “It gives me immense pleasure to welcome Rajesh to YuppTV. He comes with an excellent understanding of the entertainment ecosystem, having previously worked with some of the most renowned names in the industry. With Rajesh joining us and dedicated teams in each of the territory, we are affirmative for a multi-fold growth in the coming years especially in the new markets of APAC & ME.”

Yupp TV is a global OTT platform of live, on-demand and catch-up video content for South Asian audience. It offers upwards of 300 live channels, 5000 movies and is widely distributed through multiple devices across US, UK/Europe, APAC, ME and India. More recently, YuppTV has been associating with the veterans from the South Indian film industry to host concepts beyond cinema with cinematic brilliance for YuppTV Originals like Edulika and Manna Mugguru Love Story. 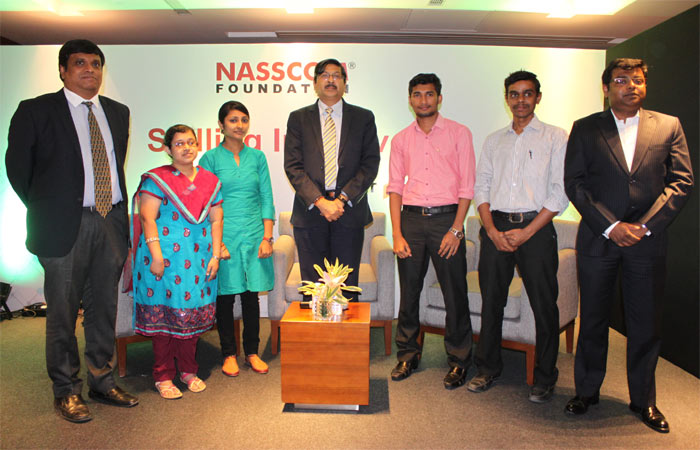