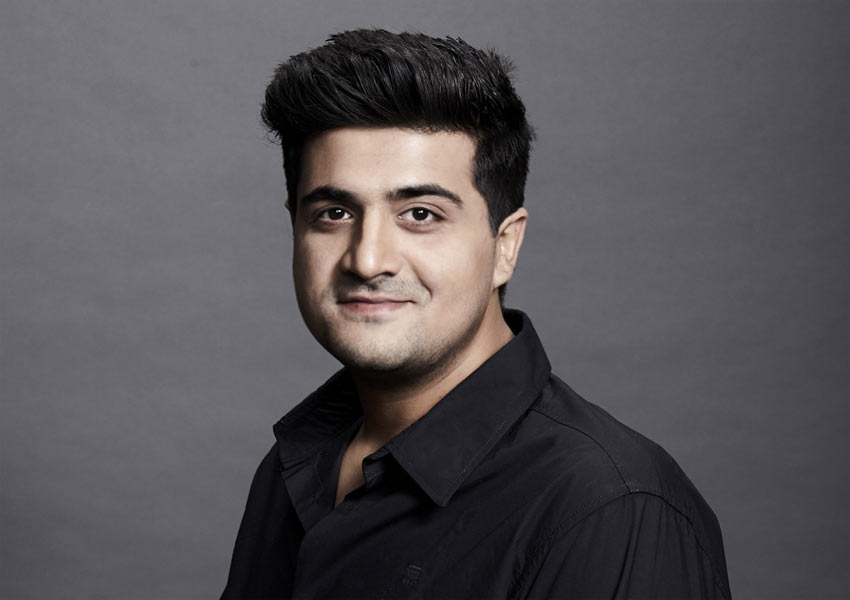 Zoo Media’s video content solutions agency, The Rabbit Hole has promoted Rishabh Khatter,to the Business Head of the agency. Zoo Media is the media network which owns 7 agency brands including the flagship digital agency FoxyMoron. Rishabh in his role, will be responsible for leading the vertical’s business operations in India and contributing to the overall growth.

Rishabh has over 7 years of experience in creative content and technology and has been associated with Zoo Media for close to 5 years. Moving up the ranks from the Sr. Creative Innovations Associate to Business Head Content and Technology at FoxyMoron to spearheading, The Rabbit Hole as its Business Head. In his tenure with Zoo Media, Rishabh has led some prominent projects for clients like Netflix India, Hersheys, Kraft Heinz India, Maybelline New York, Burger King, Volvo, Dyson, HBO India, Amazon & Colgate.  He brings with him a widespread industry experience spanning across verticals and extensive knowledge on all things content and creative tech.

Speaking on the appointment, Pratik Gupta, Co-Founder, FoxyMoron and Zoo Media, said, “Rishabh is one of the founding members of The Rabbit Hole. The business has seen unprecedented growth over the last few years and is today one of India’s leading video content solutions agencies. With Rishabh at the helm, we feel proud of the work that they have been able to do, and the path that we’re on. As a network, we’re confident of The Rabbit Hole’s progress under Rishabhs leadership and we’re excited to go down The Rabbit Hole, together!”

Prior to joining Zoo Media, Rishabh was Creative Conceptualizer and Copywriter at Wizcraft International Entertainment for close to three years. Where his primary responsibilities included Creative Conceptualisation and Strategy. He holds a Masters in Media Communications with a specialization in Advertising from Auckland University of Technology. He has also done his bachelors from AUT, in Creative Technologies.

Commenting on his new role, Rishabh Khatter, Business Head, The Rabbit Hole, said, “I am excited to take up this role. Our journey so far has been about experimenting and delivering work that makes waves in the brand & branded content ecosystems. Our vision is to create a future-focussed content burrow which works across various formats, bringing together the best talent in the industry that uses human and marketing insights to create compelling stories. I am also chuffed about the team that we’ve managed to put together during the last few years and the mad hatter solutions we’ve managed to create. Looking forward to continuing on this journey with The Rabbit Hole & Zoo Media.”

Since its setup in 2015, The Rabbit Hole has become one of the most sought-after video content solutions agencies in the country. This ‘Content Burrow’, has evolved from being a digital video first agency to a full-service new age content creation ecosystem. Under the leadership of Rishabh Khatter, TRH will continue to scale its business, working with noteworthy brands across industries, turning ideas into reality, and delivering outputs that cut through the clutter. The Rabbit Hole is headquartered in Mumbai, with regional offices in Gurgaon and Bengaluru. Its client roster includes brands like Netflix Netflix, Burger King, L’Oreal India, TataQ, Orient Bell Tiles, Hershey’s India, Motorola, Maybelline, Heinz, Volvo to name a few.

The agency has taken the analogy of ‘going down the rabbit hole’ rather too seriously; it presently provides a wide range of services from conceptualizing, writing, creative production, production and post-production TVC’s, DVC’s, Content IP’s, AVOD Series & Shows for programming, Animation & Animated Series to name just a few. The team of mad producers, moody writers, ninja editors and wizard-like animators are working hard at creating a content studio model of the future.

Abhishek Chaturvedi appointed as SVP and Head of planning at Digitas