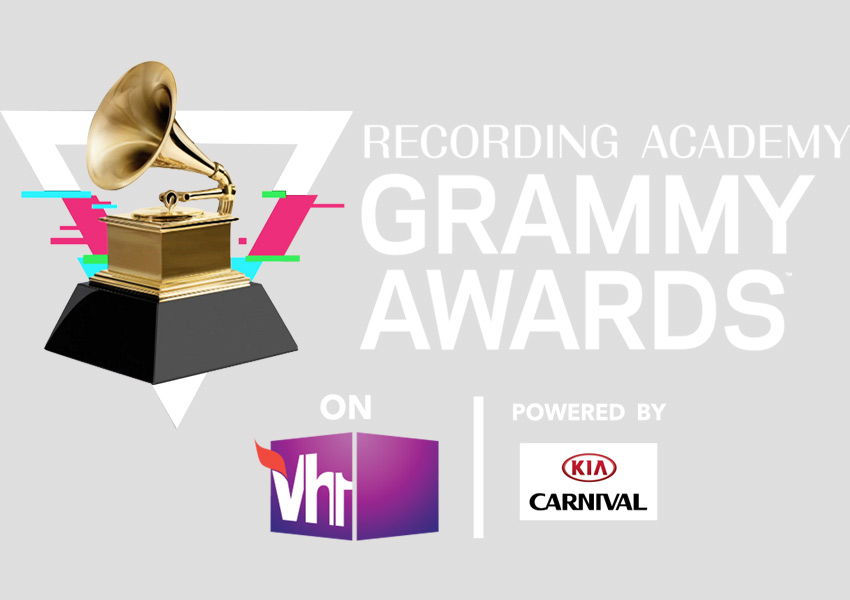 “Music can change the world because it can change people.” – Bono (U2), 22-time GRAMMY-winner. Honoring music and musicians that broke records, made their mark and revolutionized the industry in 2019, on the biggest awards, the 62nd GRAMMY Awards airs on Monday, January 27, 2020 at 7:30am, exclusively on Vh1 India. Signifying the epitome in music, Recording Academy’s award ceremony will be held at the Staples Center, Los Angeles, hosted by 15-time GRAMMY winner Alicia Keys.

“For the last 15 years, Vh1 India has continued to showcase and endorse music & artists that defy conventions, records and boundaries. Every musician aspires to win a GRAMMY, which is considered as the greatest honor and distinction in the world of music; and each year the awards only get bigger, grander and more competitive. In one of those rare instances where three artists are nominated in ‘Best New Artist’ as well as ‘Best Album’ category, this is definitely the year for young and diverse pop stars. Yet again this year, women are powering the Grammy nominations.” said, Hashim Dsouza – Head of Programming, English Entertainment, Viacom18.

Hashim further added, “While Ariana Grande, Post Malone and Lizzo have been incredible this year, newcomer Billie Eilish defines the new era of pop music with the right balance of edge and credibility which perfectly fits the criteria for winning the awards of ‘Record of the year’ and ‘Best New Artist’. Complementing the magical ceremony will be performances by a line-up of chart-topping artists including Camila Cabello, Jonas Brothers, Aerosmith, Billie Eilish, Ariana Grande and many more.”