Amidst all the chatter and debates about the surgical strikes, 9XM, India’s popular Bollywood Music destination, has created a special tribute to the brave soldiers of The Indian Army. Titled ‘Salaam Haq Se’ the song salutes The Indian Soldiers for their extra-ordinary bravery, grit and determination. ‘Salaam Haq Se’ airs on 9XM and on 9X Tashan starting Wednesday 12, Oct 2016.

‘Salaam Haq Se’ the track brings alive the patriotic fervor across every Indian and celebrates the achievements of our brave soldiers. Produced and presented by 9XM, Salaam Haq Se’s music video is conceived & directed by Baljinder Mahant. The Song is sung by popular singer and rapper Fazilpuria of ‘Chull’ and ‘Jimmy Choo’ fame with lyrics and music by Roshh.

Commenting on the initiative Mr. Baljinder Mahant, Cluster Programming Head 9XM and 9X Tashan said, “With the current scenario at the border and the unfortunate debate on the surgical strikes going on in the country we wanted to express our gratitude towards our brave soldiers. ‘Salaam Haq Se’ is our tribute to the Indian Army our real superheros who let us enjoy our lives risking theirs. It’s the expression of Respect towards our soldiers who have sacrificed their lives for us. We are confident that the song will resonate with our viewers and with every Indian!”

‘Salaam Haq Se’ will be promoted across the 9X Media Channels – 9XM, 9X Jalwa and 9X Tashan. The Song will also be widely distributed across digital platforms such as iTunes, Hungama, SAAVN, GAANA.com, NexG TV, Apalya TV, Yupp TV, VuliV, among others. 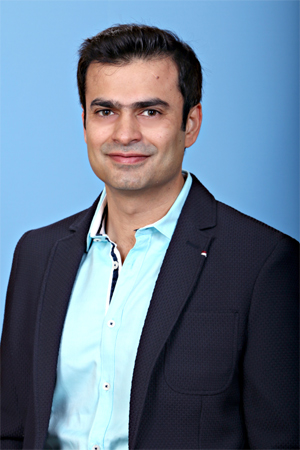