Established in 1965 in the UK, ‘ABC’ is a pioneering brand associated to the South Asian Music Industry. ‘ABC Music Shop’ was well known as the UK’s first Indian Record store based in Southall, London, and was appointed as official distributor for Indian record labels such as Saregama, T-Series & Venus. In 2006, the store was selected as an expert curator for Nokia’s Music Recommender Service, which sparked ABC’s interest in the digital space & in 2008, ABC Digital was formed. The new branch licensed content from over 60 British-Asian Record Labels within 6 months directly to Apple iTunes.

The beginning of their operations in India will see big partnerships happening with mobile operators for distribution of full length tracks, CRBTs and other mobile entertainment related products.

“ABC Digital’s content library boasts having over 50k songs, which over the past 10 years have consistently featured in the top 10 World Genre charts on platforms like iTunes, Spotify & Saavn. We are also consistently increasing our content portfolio and expanding our services to include publishing & marketing initiatives as well as expanding distribution reach to all leading digital services”, says Gautam Puri, CEO & Founder of ABC Digital. 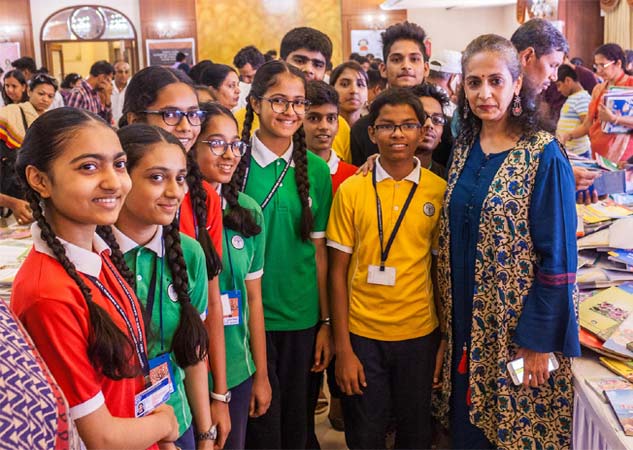