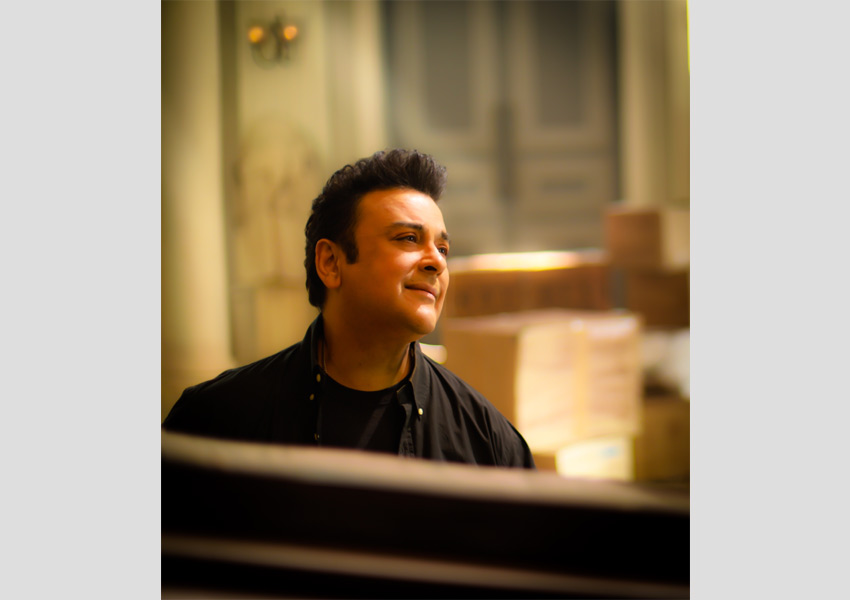 It wouldn’t be wrong to say that Adnan Sami has carved niche for himself and Indians have a special place for his music in their hearts. The singer’s musical success is unprecedented with chartbusters such as Lift Kara De and Tera Chehra. However, the talented singer took a self-imposed sabbatical, leaving millions of fans waiting for him to make a comeback. The Padma Shri winner has finally decided to end his long break with a beautiful track, Tu Yaad Aya, produced and presented by Bhushan Kumar of T-Series.

Adnan shares, “I had voluntarily taken a sabbatical. Even though one may not actively work in the public eye, a composer, singer or any creative person would be toying with ideas of what do next. When the Padma Awards were announced recently, I was hit by a very delightful, a pleasant kind of shock. I was overwhelmed. I was engulfed by a deep sense of gratitude towards my country and my fans, who have all along appreciated my work and showered me with so much love and warmth in all these years.”

He further adds, “Bhushan, T-Series and I share a very old and cherished relationship that goes back to almost 20 years and we were in talks to work together for some time.  I also felt bahot ho gaya aaram, I owe it to people who have given me so much to give them something back. Tu Yaad Aya is my way of saying thank you to everyone for all the affection and love you have blessed me with for years.”

T-Series head honcho Bhushan Kumar, who’s known for his keen sense of music, talks about his fond relationship with the singer and asserts, “Adnan is one of the best talents we have in the industry. We have had a long-standing association that goes back two decades. We had been planning to do a song together. Tu Yaad Aya is a melodious, romantic track that I’m sure will be the new anthem. We are very confident about the song and with Adnan back in the game, we will hopefully do a lot more work together.”

Director Arvindr Khaira reveals, “It was a huge privilege to shoot a song with Adnan Sami. He’s a legend and thorough professional and had amazing suggestions for us. I salute his creative process that goes beyond just composing and singing a song. He gets involved even in making it visually captivating.”

With music and lyrics by Kunaal Vermaa, Tu Yaad Aya features actor Adah Sharma opposite Adnan. The song is expected to be out soon and we can’t wait any longer! 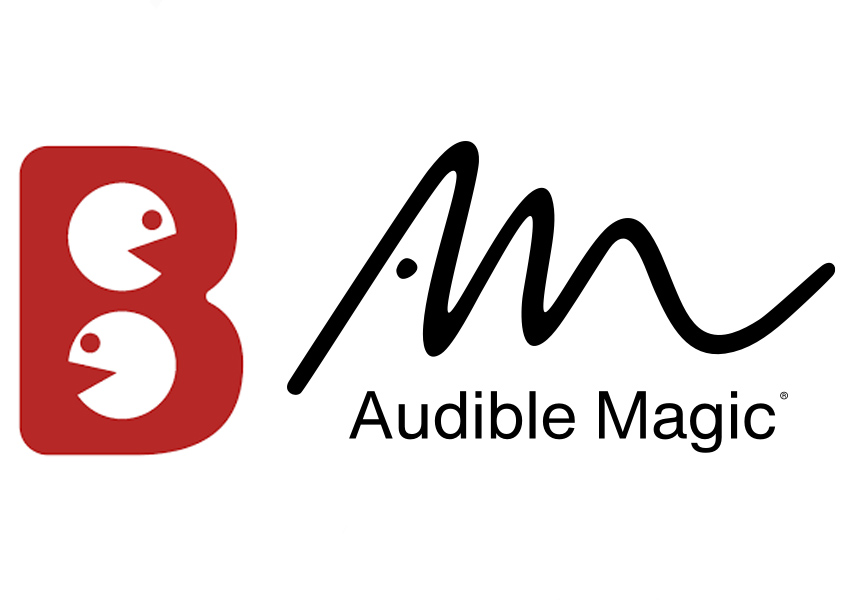