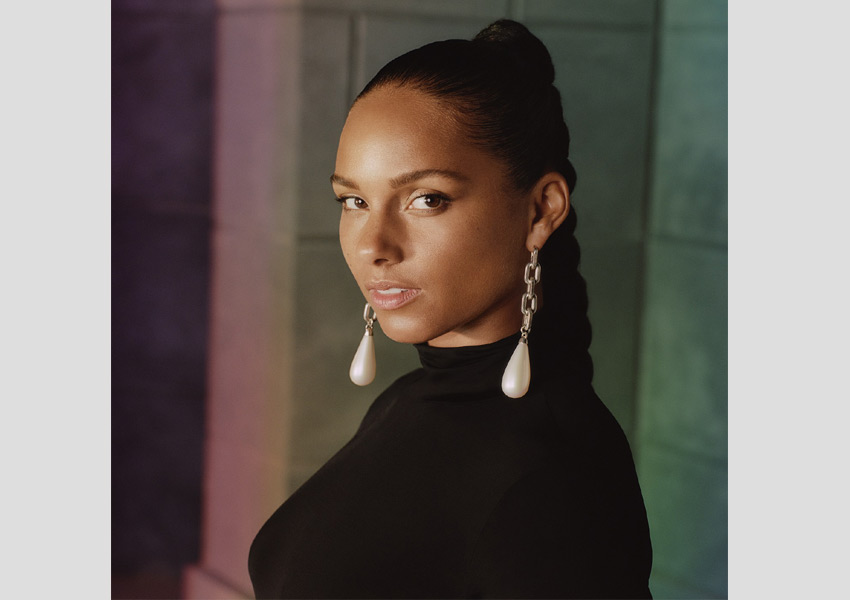 Fresh off the announcement that she is returning to the GRAMMY stage in 2020 as host, singer/songwriter/producer Alicia Keys, a 15-time GRAMMY Award winner, today released her latest song “Time Machine,” a four-on-the-floor future funk-inspired odyssey with an accompanying electric visual.  Released via RCA Records, the song was written by Alicia Keys along with Sebastian Kole and Rob Knox and produced by Keys and Knox.  The music video, which sees Keys giving roller skating vibes in neon at the famous World on Wheels in Los Angeles, was directed by Timeless Eye Productions, and sees a fun cameo from innovative hip-hop artist Tierra Whack.  The song premiered on BBC Radio 1’s “Annie Mac” today, while the video premiered simultaneously on  MTV Live, MTV U and BET Soul and on Viacom’s Times Square billboards in New York City. “Time Machine” is now available to stream and buy across digital platforms here.  The official music video is now available to watch here.

“Time Machine” celebrates the freedom that comes with letting go with lyrics like: “No we can’t rewind / Life ain’t no time machine / But once you free your mind / There is beauty in everything.”  The song is the second offering from Keys’ forthcoming seventh studio album, due in 2020. In September, the singer released the sultry and vibey “Show Me Love,” a duet with GRAMMY Award winning R&B star Miguel.  Stream the song and its hypnotic visuals here.  Earlier this month, Keys dropped a fire remix of the song featuring GRAMMY nominated hip-hop artist 21 Savage.  Stream the remix here.

Tags:
Previous Article
26/11 Stories of Strength – an annual memorial by The Indian Express
Next Article
Imperial Blue is all set to add laughter to the tune(s) of its Superhit Nights 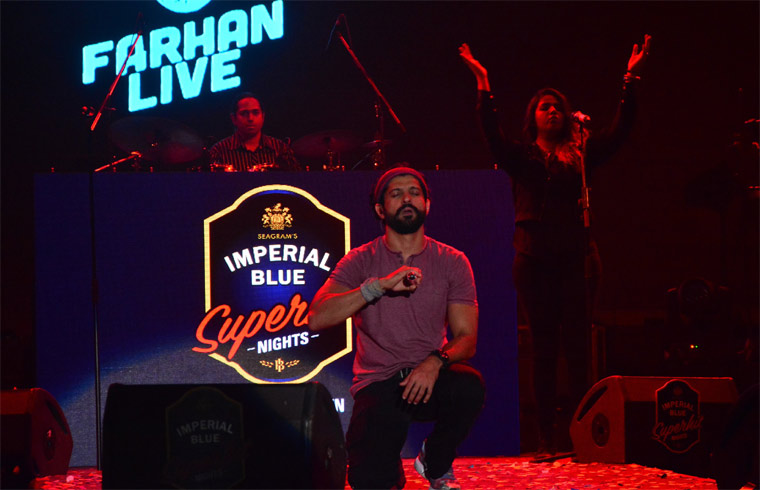