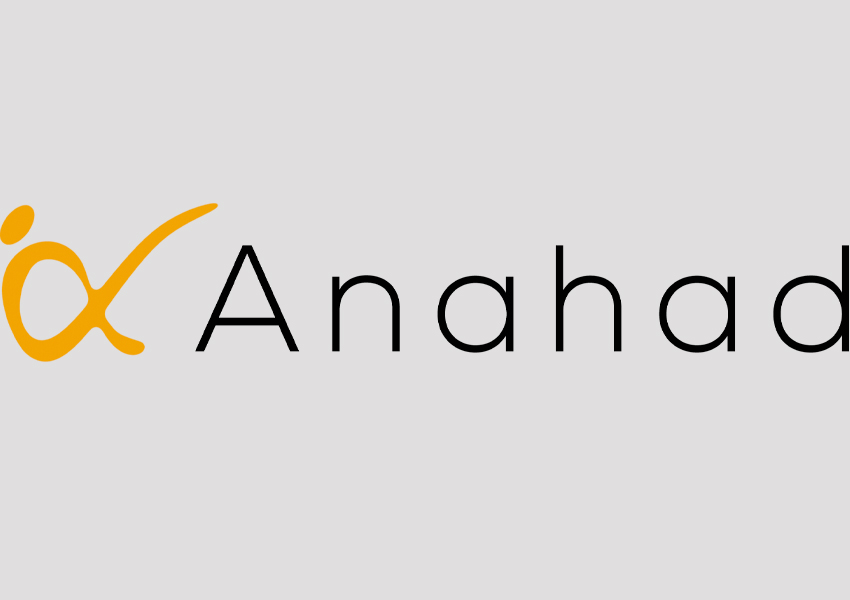 Anahad Foundation is empowering underprivileged folk musicians of India by bringing Dolby Atmos to them. With this, the foundation is aiming at providing listeners a true experience of folk music by the musicians right from the comfort of their homes, with the help of technology. Anahad is targeting to produce more than 1000 tribal and rural folk musicians at their doorsteps, free of cost, this year.

Folk music mainly exists in verbal format and they are mostly dependant on live shows and tours. During the lockdown, when the entire tourism industry was closed the majority of folk musicians had no means of earnings and became jobless. The flagship program of Anahad Foundation, BackPack Studio is aimed at creating livelihoods for the musicians through the recording sector. The association with Dolby Atmos will also enhance the output of BackPack Studio to help to mix the recorded tracks in a format that will preserve the dynamic and surround nature of folk music.

Anahad aims to bring music for everyone to feel. Abhinav Agrawal, Director, Anahad Foundation says, “Anahad mission to ‘empower folk musicians through production technology’ gets a boost with Dolby Atmos as it enables the listeners to experience music as it would have been performed live! This technology will bring musicians closer to listeners as they will be able to experience these art forms in the most authentic way possible.”

The first album of the association, that is going to get released on March 26 is Colours of Braj. The song is centered around Holi and the album will be having 10 tracks that feature 10 different folk art forms of Braj (the region around Mathura) such as Haveli Sangeet, Rasiya, Charkula Dance, Holi Faag, etc. The organization will also release a short documentary of 20 minutes on its YouTube channel featuring the process through which these tracks are recorded. 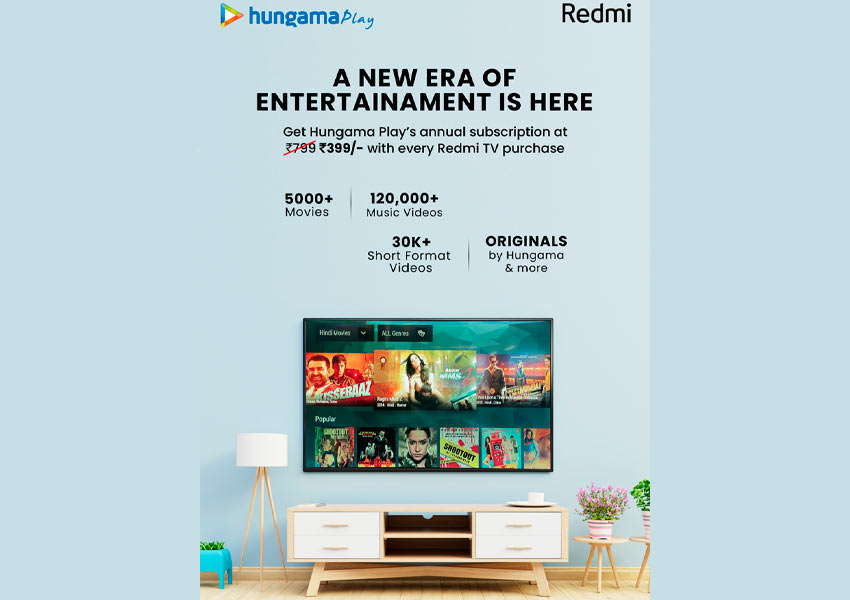