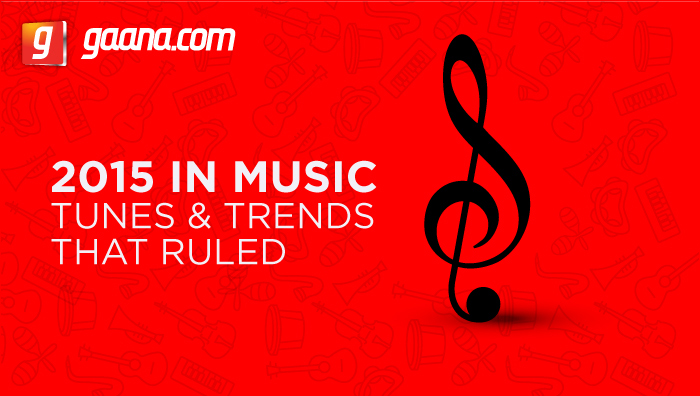 Times Internet’s music broadcasting service, Gaana.com continued to clock hours of entertainment for its listeners with 1.8 billion playouts and 150 million hours of music being played in 2015. Unbeatable melodies in English, Hindi and regional languages continued to entertain listeners and made millions of heart pulsate to their beat as Indian and international artists dominated the music scenario in India.

The year 2015 turned out to be more the year of romance sparking off a trend by itself, with most listeners of Gaana.com giving greater preference to romantic songs, over the pulsating beats of peppy party numbers. In this category, the king of soulful music and romance, Arijit Singh ruled the hearts while Yo Yo Honey Singh set feet tapping in the party circuit.

Wiz Khalifa’s song See You Again was at top song in English music while the top album in the same category was Furious  7. In hindi music Ankit Tiwari’s song Tu Hai Ki Nahi was top song while the album from the film Roy came out to be the most played album.

Interestingly, soulful rendition of touching ghazals ruled the roost post 8 pm, thus making ghazals and heartbreak songs the most preferred numbers over happy songs to wrap the day. EDM consumption was the highest on the weekend–Saturdays–and it showed a steady growth of 55%. Approximately, 68 million songs/albums/playlists/artists were selected as favourites in the year 2015. Five playlists were created every minute by users on Gaana.com.

In 2015 the most preferred music turned out to be Bollywood music which counted for a sizeable chunk of 76.3% listeners while the other categories took away the remaining space.Regional music too grew by leaps and bound s and unveiled its own medley of trends on Gaana.com in 2015.Tamil artist Anirudh Ravichandar clocked 8 million playouts thus making him the most preferred regional artist. He was closely followed by Honey Singh whose rendition of peppy Punjabi music recorded 5.4 million playouts. The third spot was claimed  by Telugu playback singer and superstar artist SP Balasubramanium who had 4 millions playouts. On Gaana.con the most preferred languages in 2015 were Telugu, Punjabi and Bengali.As compared to 2014, Gaana.com witnessed significant growth in 2015 in regional music consumption by 99% in Bengali, 142% in Punjabi and 867% in Telugu.
Tags:
Previous Article
mycity4kids is focused on meeting the needs of Every Mum Every Day
Next Article
Flurry from Yahoo releases 2015 state of Mobile report

Arijit Singh Live in Concert in Delhi on the 22nd Feb. 2020
MediaInfoline Feb 14 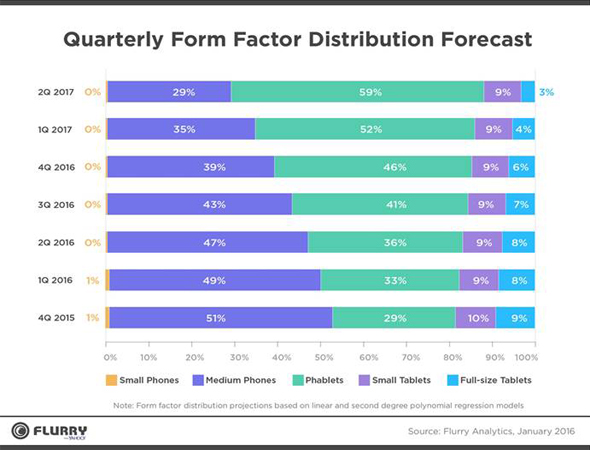