Following the overwhelming response and acclaim for Trial by Error | The Aarushi Files, Arré and Saavn have now launched a Hindi version of the audio show titled, Aarushi Files.

Aarushi Files is hosted by eminent journalist Richa Anirudh. Richa is a well-known TV anchor, who hosted the award-winning talk show Zindagi Live for several years. Her versatile talents have also led her to host a radio show. In Aarushi Files, Richa takes the listeners through an in-depth investigative journey into the Noida double murder case and the controversial trial that followed. The audio series comes alive through interviews with, and first-person accounts of, key witnesses, friends of Aarushi and the Talwar family, and author Avirook Sen. With forensic detail, the show pieces together the murky aspects of the case that question whether justice was truly served with the verdict that eventually convicted Aarushi’s parents.

A lot of the research that went into making the audio series has been curated for listeners on Arré in the form of maps, charts, timelines, commentary on official reports and relevant press coverage. This will allow listeners to engage deeply with the series and help them form objective opinions about the case.

The first episode of this investigative true-crime series premiered on 18th September 2016 at 12am IST on both Arré and Saavn (http://saa.vn/aarushifiles). Each subsequent episode will premiere every Sunday at 12am IST, and remain available to Arré and Saavn’s listeners thereafter.

“We’re overwhelmed with the response that we drew with Trial by Error | The Aarushi Files and we hope to reach out to a much larger audience base through the Hindi version. This is a story that must be told,” said Ajay Chacko, Arré Co-Founder and CEO. “A lot of original research, primary interviews, and detailing has gone into the creation of this audio series and we hope that the experience is an immersive one for the listeners of Arré and Saavn”.

“The value of something being told is in it being heard. Our show Trial By Error | The Aarushi Files was an attempt to leverage the power of audio and Saavn’s reach to fulfill our society’s need to know. Now, with the Hindi version, we will further increase the reach and awareness of this story,” said Gaurav Wadhwa VP of Entertainment and Original Content at Saavn. “As we continue to grow our catalogue, by introducing new genres, we are also committed to introducing content in various languages and this marks Saavn’s foray into exploring multiple languages for the same content.” 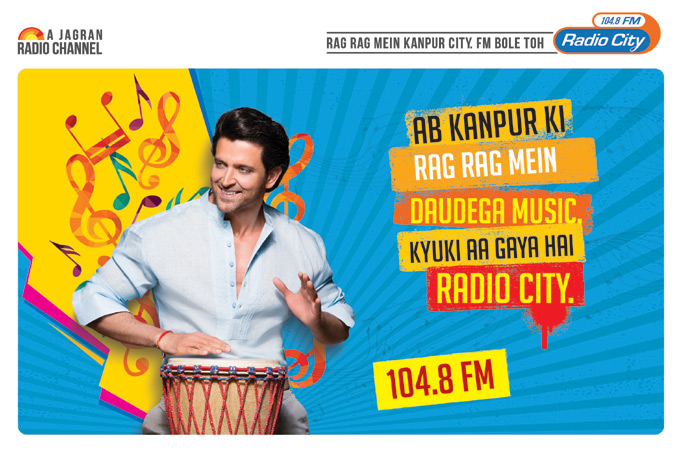