SVF is launching Bangladeshi singer, YouTube sensation, and musician Mahtim Shakib with Taake Olpo Kachey Dakchi from Prem Tame. This track is a romantic track and is serene, and hummable. Though Mahtim’s compositions are very much loved in Bangladesh, this song will be his debut song of Mahtim in India. The song has been composed and penned down by Shibabrata Biswas.

The romantic music video features Susmita and Soumya. Both of them are involved in cute romantic activities and moments. The movie Prem Tame is directed by Anindya Chattopadhyay and is all set to release on valentine’s week of 2021. Apart from these two the movie also stars Sweta Mishra in the lead.

The movie storyline revolves around Pablo who gets trapped in warring factions of students’ union. However, he gradually gets out of it, then he realizes that he is in a love triangle with Arshi and Raji.

Mahtim Shakib, the singer of ‘Taake Olpo Kachey Daakchi’, said, “This is the first time I am doing playback for India and debuting with SVF Music, needless to say, the feeling is absolutely surreal. The song is so beautifully composed and written that it gave me different energy while I sang it. This song will undoubtedly be a treat to the audiences who are fond of melodious and romantic tracks. I am thankful that I got the opportunity to sing such a beautiful, hearty song.”

Listen to the soulful track here. 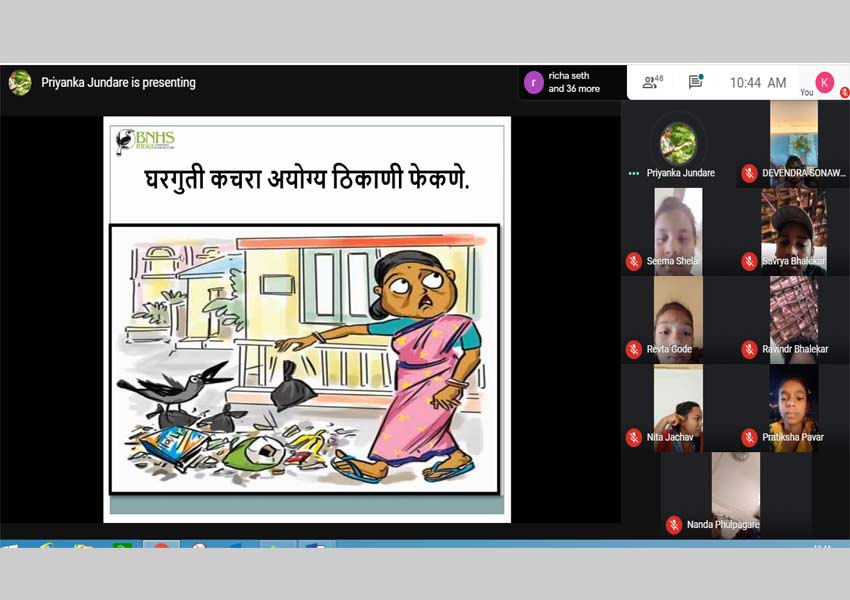