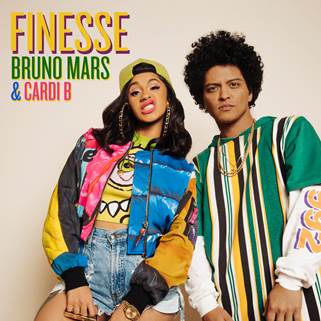 Global superstar Bruno Mars has teamed up with GRAMMY – nominated breakout hip-hop star Cardi B for a brand new remix of “Finesse,” from Mars’ GRAMMY-nominated blockbuster third album, 24K MAGIC. The remix is now available at all DSPs, with the high-energy companion video now streaming on YouTube.

Mars rounded out an all-star year with six total GRAMMY nominations, including recognition in the ‘Big Three’ with 24K MAGIC (Album of the Year), the album’s title track (Record of the Year), and “That’s What I Like” (Song of the Year). Mars also received three nominations in the R&B category, including Best R&B Performance and Best R&B Song for “That’s What I Like,” and Best R&B Album for 24K MAGIC. The 60th Annual GRAMMY Awards will air January 28th on CBS. 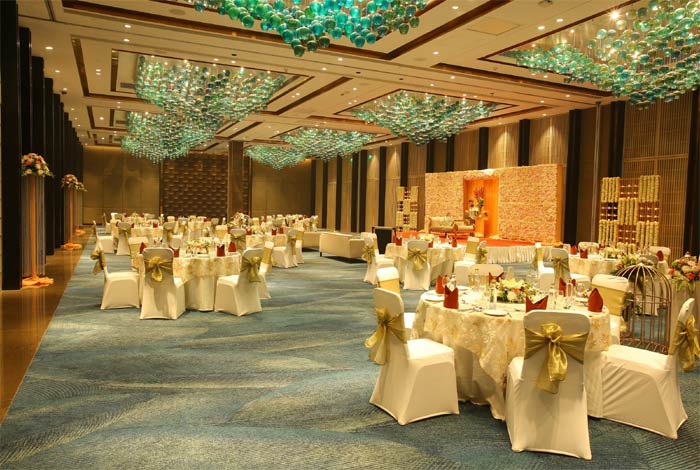