Idea Music, the one-stop entertainment destination for all music lovers, from one of the leading telecom operators, Idea Cellular, has witnessed a major ramp up in its festive music collection for the upcoming festival season and Republic day.

The Idea Music app has curated music reflecting diverse form of Indian culture with the latest folk and devotional songs from different parts of the country, being made available for Idea customers on the digital platform.

Idea Music sets the festive fervour around the festival of Makar Sankranti in Maharashtra with folk songs by Sachidanand, Surya Sukta by Priests of Kashi, Gayatri Mantra by Suresh Wadkar while there is a curated playlist for the kite flying festival of Uttarayan in Gujarat with Utsav Geeto by Parth Oza and many more.

Idea Music has a special collection of beat thumping Punjabi songs for Lohri, sung by Sanjeev Verma and Sukhbir; and a compilation of music for Magh Bihu of Assam, with “Bihu Geet”, featuring various artist such as the legendary Bhupen Hazarika, Snehalata Das and Khagen Mahanta. For festive celebrations of Pongal, songs like Pokiri Pongal, Kaapathu Karupa from the legendary maestros KJ Yesudas to SP Balasubramaniam are available on the app.

Commenting on the offering, Mr. Sunil Tolani, Head- Digital, Idea Cellular Ltd. said, “Music is synonymous to festivals in India. The diverse form of Indian culture is reflected in music and to delight our listeners, Idea Music has a curated playlist for every festive celebration for listeners to enjoy the festival fervour.”

Idea Music is a destination for customers to entertain and refresh themselves with an extensive library of more than 3 million songs across all genres, moods and occasions. The app allows users to create their own playlists, set musical alarms, experience the DJ effect, and sing along features. Idea is currently offering free subscription of Idea Music app to all Idea 4G/3G customers.

The music app available on both Android and iOS, will go up to offering nearly 20 million tracks in the future. Idea Music hosts diverse content not only across 13 Indian languages, including Bollywood, South Indian Cinema etc, but also across International artists, albums and tracks from several major Music labels.

Idea Music app comes with several leading features such as ‘DJ Mode’ which enables transition of songs, ‘Wake Up Mode’ with the consumer’s favorite song, and ‘Dynamic Lyrics’ feature to enable customers to sing along while listening to their favorite tracks and ‘Data Saver mode’. The app also allows customers to create their own music playlist in addition to curated playlists and Radios. 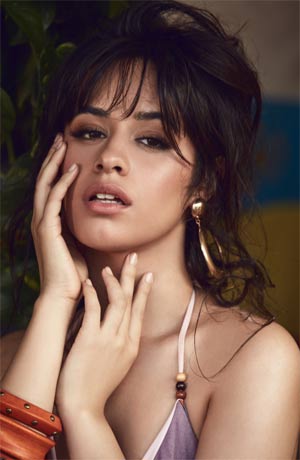