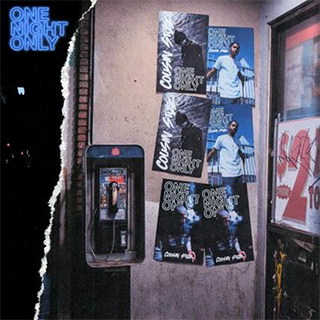 Following months of anticipation, Boston rapper Cousin Stizz is sharing his new project One Night Only. The 13-track mixtape, which features appearances from Offset, G-Eazy and Big Leano, is available across all digital platforms now via RCA Records. The mixtape is preceded by “Jo Bros,” “Neimans Barneys” feat. G-Eazy, “Lambo,” and “Headlock” feat. Offset, the latter of which has been one of Stizz’s most successful songs to date.

One Night Only Tracklist