Hearthrob and pop star Darshan Raval’s Tera Zikr crosses 50MN views on YouTube and the song has been streamed more than 100MN times across audio and video platforms making it the biggest pop love song of 2017!

Darshan’s endearing personality with a voice that is mellifluous and cuts across age groups and geographies has been a massive hit amongst his fans. With a collaboration with global music giant Sony Music, Darshan has widened his fan base and his popularity was also witnessed across the continent with BBC Asia Network interviewing him for their hit show 7th Feb,18 that is aired in London.

Says Darshan, “I would want to thank my fans for all the love and their appreciation. This is a beginning of a musical journey, 2017 has been very kind to me and in 2018 there will be about more music and with a different sound and I am sure my fans will love it.”

Fall in love with the song again- Listen here 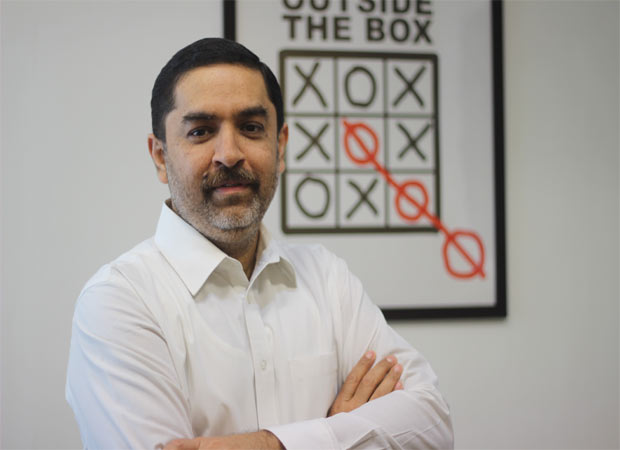