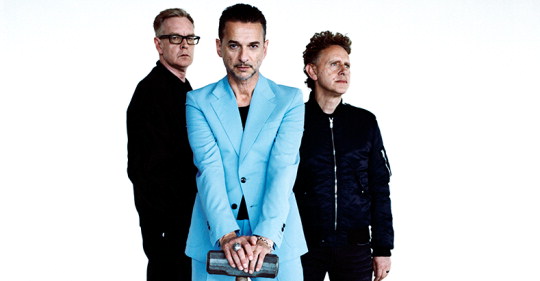 Long celebrated for quality videos that are as innovative and provocative as the music they make, Depeche Mode is once again releasing a thrilling music video with the release of “Going Backwards.” The stunning video, featuring a stripped-back performance of the track and filmed in 360 degree technology, can be seen online here. The video was directed by Timothy Saccenti, known for his immersive photographic style, and features Depeche Mode in a stylized, full-scale video experience.

Depeche Mode is offering a special audio bundle for fans, which includes the album version of “Going Backwards”, as well as the stripped-back live recording of the song from the Highline Sessions, as featured in the video. That special bundle is available now here.

“Going Backwards” is one of many key tracks from Spirit, Depeche Mode’s 14th studio album. Produced by James Ford of Simian Mobile Disco, the album debuted at No. 1 in multiple countries including Germany, France, Italy, Poland, Belgium, Switzerland, Austria, Portugal and Denmark. Proving to be not only a fan but critic favorite, Spirit additionally debuted in the Top 10 in 15 countries, including coming in at No. 5 in the United States and the United Kingdom.

The demand for Depeche Mode’s unparalleled live show has not once slowed down, with the trio becoming the first band in history to add a fourth show at the legendary Hollywood Bowl, on Oct. 18th as part of their Global Spirit Tour.  The band is scheduled to perform on Oct. 12, 14, 16 and 18, making this the first time a band has performed four consecutive shows at the Hollywood Bowl and marking a major milestone for the famed LA venue. Depeche Mode is currently on the European stadium leg of the Global Spirit Tour, and will continue on to a 30-date North American tour in August before returning to Europe in the fall and Latin America in March 2018. The Global Spirit Tour is poised to be a record-breaking tour with well over 1.5 million tickets already sold.

The album, available both digitally and physically, was released globally via Columbia Records on March 17. Spirit is available as a standard 12-track album. The band has also released a 2-CD Deluxe version of the album featuring a 28-page booklet of exclusive artwork and photos, along with five remixes created by Depeche Mode, Matrixxman and Kurt Uenala, collectively entitled the “Jungle SpiritMixes.” The vinyl version of Spirit was released on two 180 gram LPs, featuring the standard album and a special Spirit etching on the fourth side. Fans can purchase Spirit from online retailers here. 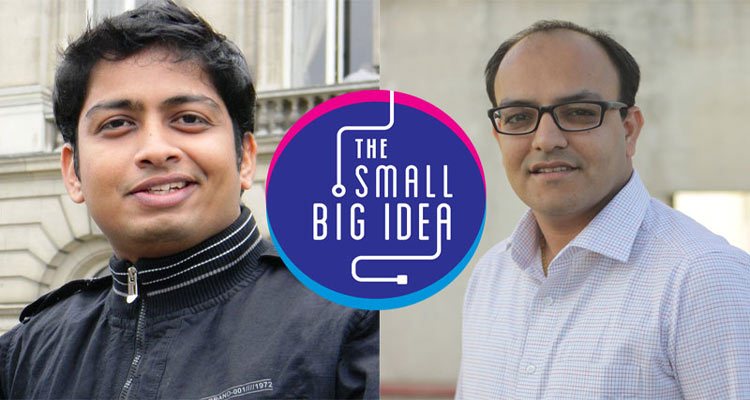