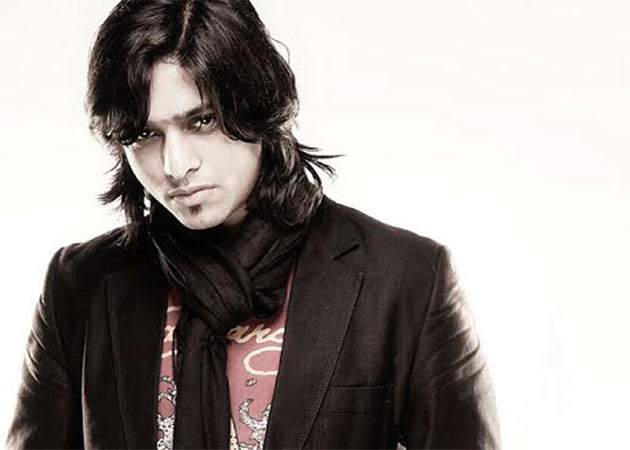 “For an artist, recognition can be a nurturing balm to the creative spirit. And especially if you’re up and coming, it becomes positive reinforcement to keep honing talent” adds Aziz Zee.

Apart from generating an inner swell of pleasure and happiness, the song resonates emotions of romance with an amalgamation of melody and feel. The song is high on its musical richness, its subtlety and its uncanny ability to reach deep within the heart. 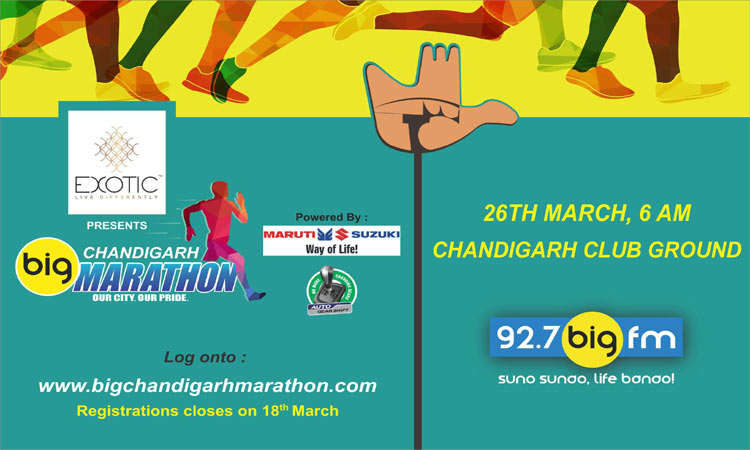