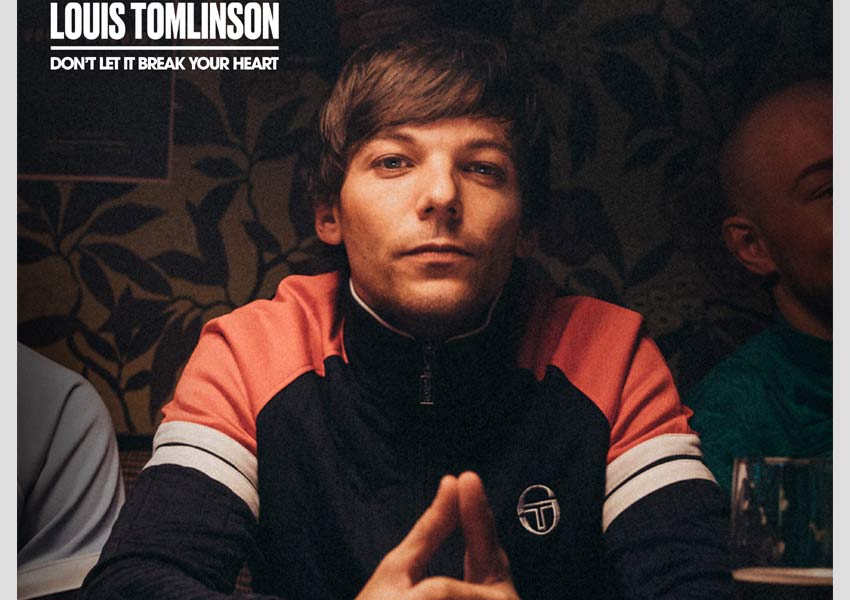 The music video is again directed by Charlie Lightening (Paul McCartney and Liam Gallagher), and is the third part of the story that ran through Louis’s recent ‘Kill My Mind’ and ‘We Made It’ videos.

Earlier this year Louis headlined the Coca-Cola music festival in Madrid to an audience of 25,000 people, and recently performed to 65,000 fans at Premios Telehit in the Foro Sol stadium in Mexico City. He also picked up the Best Song Award at the 2019 Teen Choice Awards for his recent single ‘Two Of Us’, which has so far hit 40 million streams on Spotify, with YouTube views at 23 million. In 2018 Louis won an iHeart Award for ‘Best Solo Breakout’, and an EMA Award for ‘Best UK & Ireland Act’ in 2017. He was ranked No.5 on Billboard’s emerging artists of 2018 and has over 60 million combined followers on social media. As a member of One Direction, Louis has sold over 100 million records. Overall Louis’s solo music has garnered over a BILLION streams.