Pop sensation Dua Lipa who was nominated for 5 BRIT Awards walked away two of the most prestigious ones including ‘British Female Solo’ and ‘British Breakthrough’ . She was the only female artist to walk away with two awards at the ceremony, in London’s O2 Arena. Dua also invited her sister and brother on to the stage while receiving the British Breakthrough Award, which was quite an emotional moment for her.

Incidentally the song , “NEW RULES’’ his billion 1 views just a few days pror to the awards, making her the youngest female artist to achieve this feat! New Rules has been topping charts and airwaves globally. In India too, the song has been leading across charts and audio streaming sites. 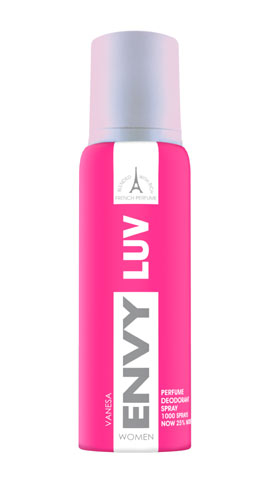