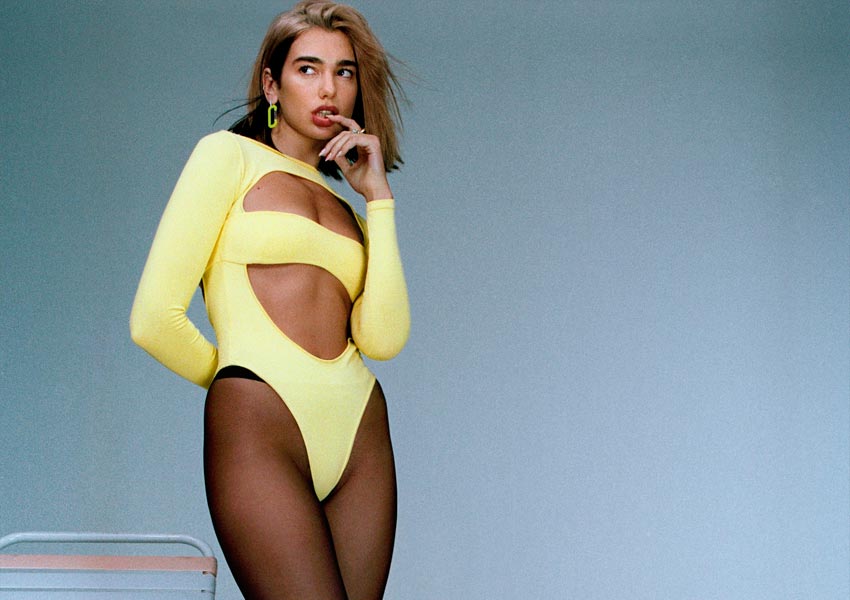 “I chose to put this song out first so I could close one chapter of my life and start another” explains Dua – “Into a new era with a new sound! It’s about moving on and not allowing anyone to get in the way of that. It also felt like a natural first song choice as I made it with the brilliant same crew I made ‘New Rules’ with”.

Since arriving in style in 2015 Dua’s debut album has eclipsed 4 million sales worldwide and spawned 40 million single sales. It is officially the most streamed album by a female artist in Spotify history. She is also the youngest female solo artist ever to hit 1 billion views on YouTube and has won 3 BRITS and 2 Grammys.

Welcome to the next era. Link