Global music giant, Sony Music will be releasing  the multi talented Dwayne Bravo next single ‘Run D World’ across platforms. With fun lyrics and a foot-tapping beat, this happy and high voltage song is about the spirit of winning and the video has been shot in Trinidad & Tobago. Written and composed by Bravo & JO JO, the song is catchy and sticks in your head long after you are done listening.

His last single, which was the official World Cup anthem ‘’Champion’’ became a massive rage and ‘Run D World’ should follow suit. Commenting on the new release, Dwayne Bravo says, “Run D World is a continuation of Champion. With the IPL season we need that one force that drives us all in the field and I believe this song has that ability. I have tried to capture the indomitable spirit of players across games with this song and I really hope music fans enjoy it.”

Adds on Shridhar Subramaniam, President India & Middle East, “Dwayne has a great sensibility in music and his songs have the ability to make anyone dance. “Champion”was a huge success and appealed to listeners worldwide and we see ‘’Run D World’’ following the same path. We are extremely thrilled to be working with him and we are confident that the song will be played in homes and clubs in which matches are being viewed.”

Entertainment & Sports Lawyer, Carla Parris added “Dwayne’s team at home in Trinidad and Tobago is extremely proud of him and supportive of both his cricketing career and his entertainment pursuits. It is not often that Caribbean sporting talent transition successfully into the music industry and we are excited about working together with Sony Music to further his entertainment career. 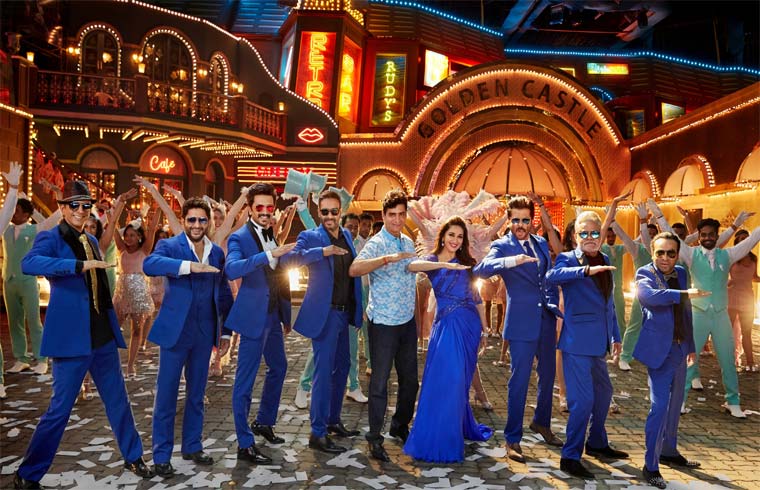