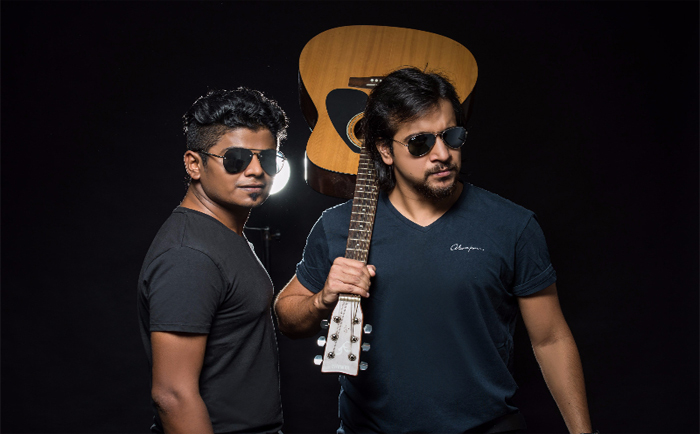 The top 2 versatile singers of Indian Idol 3 have launched their first music album called ‘The Stagz’ featuring Hard Kaur. The talented duo band have released its first music video album called, ‘Who wants to party now’ today in Mumbai. Parleen Gill and Abhishek Kumar are starting their crusade of launching their first new album with the pop queen-Hard Kaur.

The song ‘Who wants to party now’ is a new age party anthem, composed by the 4 baj gaye fame, ‘Hard Kaur’. The foot tapping music will promise to enthrall the music lovers with its high scaled techno addictive beats. Speaking about the album launch, Parleen and Abhishek said,” We are proud to announce our first debut album as ‘The Stagz’.We are really excited about our debut album and we feel a nervous energy similar like giving a board exam all ever again! Hard Kaur has composed this song and she has inspired us to form this band and debut in our first music album.‘Who wants to party now’ is a step towards changing the mindsets of people who think winners of television reality series fade away with time! We hope that our followers and listeners love this song and we garner massive viewership”.

The song has released worldwide across all digital platforms and shall be aired on television soon! 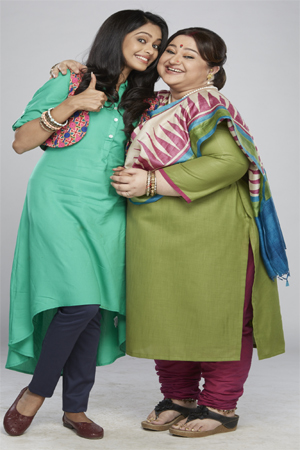