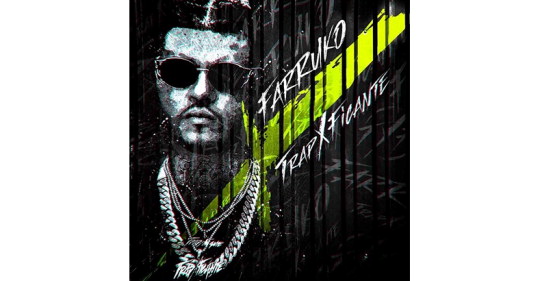 Farruko worked non-stop to perfect a flawless blend of trap with the urban flair that has built his career and bringing it all together in “TrapXficante.” The innovative fusion of sounds has breathed new life and revolutionized the genre, while further solidifying Farruko’s stand as a visionary in the industry.

Showing how influential this musical style is among the fans, his latest single, “Krippy Kush” feat. Bad Bunny & Rvssian, became an instant viral sensation in sales, streams and social media, with fans performing the #KrippyKushChallenge. “Krippy Kush” continues dominating the Top 10 on Billboard’s “Hot Latin Songs” chart and its music video has over 300 million views on the artist’s official VEVO channel.

Now, Farruko is focused on continuing to promote his new album, while preparing to conquer Latin America with the remainder of the TrapXficante World Tour.