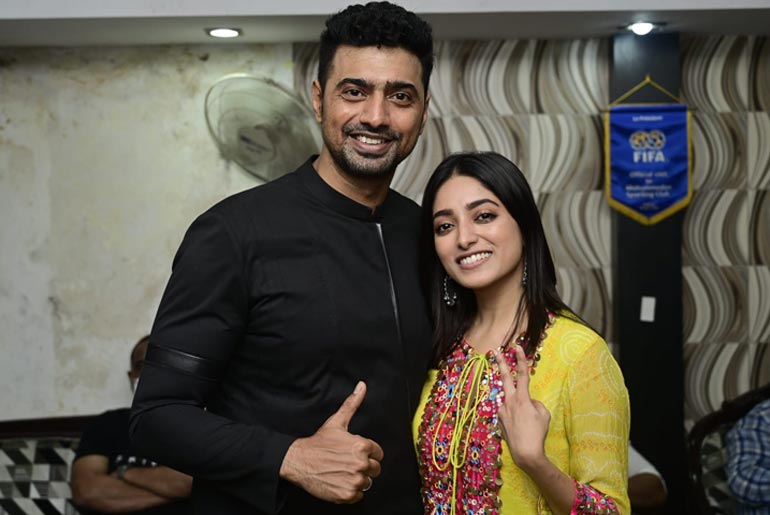 Golondaaj is a historic fiction film that showcases the journey of Nagendra Prasad Sarbadhikari, who was also known as the ‘Father of Indian Football’. Sarbadhikari was the first Indian to ever play football and introduced it as a mainstream sport in the country! SVF’s upcoming magnum opus is all set to hit theatres on 10th October 2021 and is helmed to be one of the biggest projects of 2021.


Showcasing the training of the then Bengali Football Players as they boost up for the challenge against the Britishers, ‘Juddhang Dehi’ is one of the most important songs of the movie. It beautifully shows the ancient ways of athletic workout along with some other eye-catching glimpses or shots from the movie. When the notable and powerful lyrics by Srijato Bandopadhyay and the strong voices of Nirmalya Roy and Sovan Ganguly are blended, it perfectly creates the required impact of the song. Director Dhrubo Banerjee was also present at the “Juddhang Dehi” song launch event.


Golondaaj will be casting Dev, Ishaa Saha, John Bhattacharya in the lead roles and many others. Who not only extensively shared their experience about making the song but also many interesting trivia from the film.

The stellar director of the movie Dhrubo Banerjee said “‘Juddhang Dehi’ is pleasingly created by the very talented Bickram Ghosh which comes at a major point of the movie when Nagendra Prasad Sarbadhikari gets prepared for the Football Tournament with his team of 11 players. This song holds the key to move the story forward.”

While, on the contrary, Bickram Ghosh stated “I am happy to collaborate with Dhrubo once again for “Golondaaj” after ‘Guptodhoner Sondhane’ and ‘Durgeshgorer Guptodhon”. Juddhang Dehi is a song that is primarily built on the inevitable cries of war. The war cry involves nothing but football and an immense urge towards a revolution by the Indians of pre-independence era. The song is made to reflect the undying emotions of those who dreamt of bringing a change through football. I hope people will love listening to ‘Juddhang Dehi’ as much as I loved creating it.” 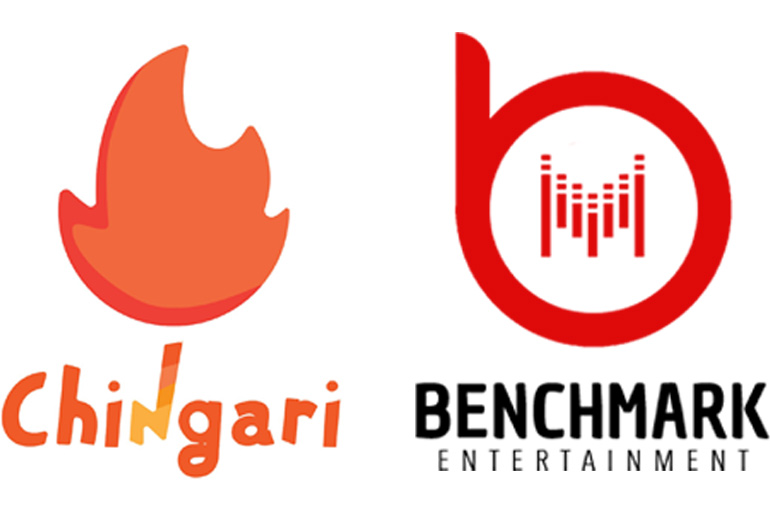 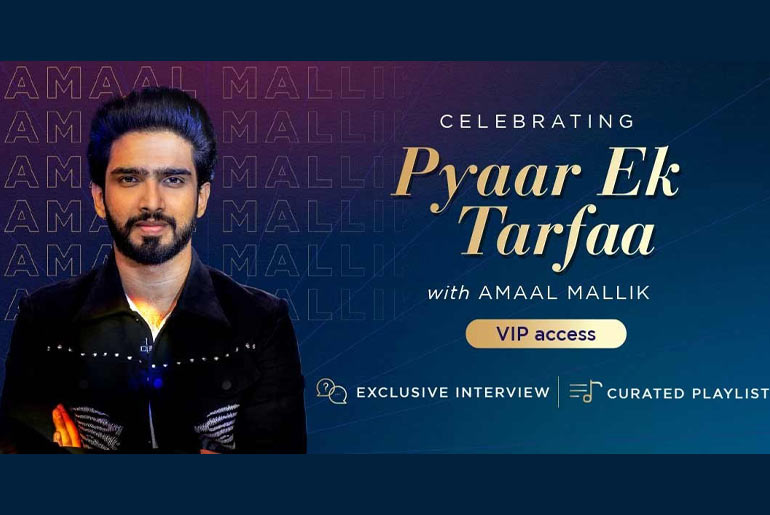