G-EAZY Releases New Track And Music Video For “The Plan” 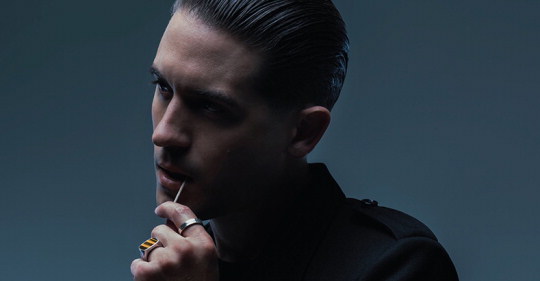 Earlier this week, multi-platinum rapper and producer G-Eazy announced the date of his highly anticipated 4th studio album and short film, The Beautiful & Damned, will be released on December 15th via BPG/RVG/RCA Records and is available for pre-order now. Those who pre-order the album will receive an instant download of G-Eazy’s smash hit single, “No Limit” ft. A$AP Rocky and Cardi B as well as a new track, “The Plan.” Additionally, G-Eazy releases the music video for “The Plan” which was directed by Daniel CZ.

“No Limit” ft. A$AP Rocky and Cardi B is currently blowing up the charts and received rave reviews upon release. The track has been streamed over 40 million times on Spotify, is in the top 10 on Spotify’s Top 200 US Chart and is currently Top 10 at both Rhythm and Urban radio.