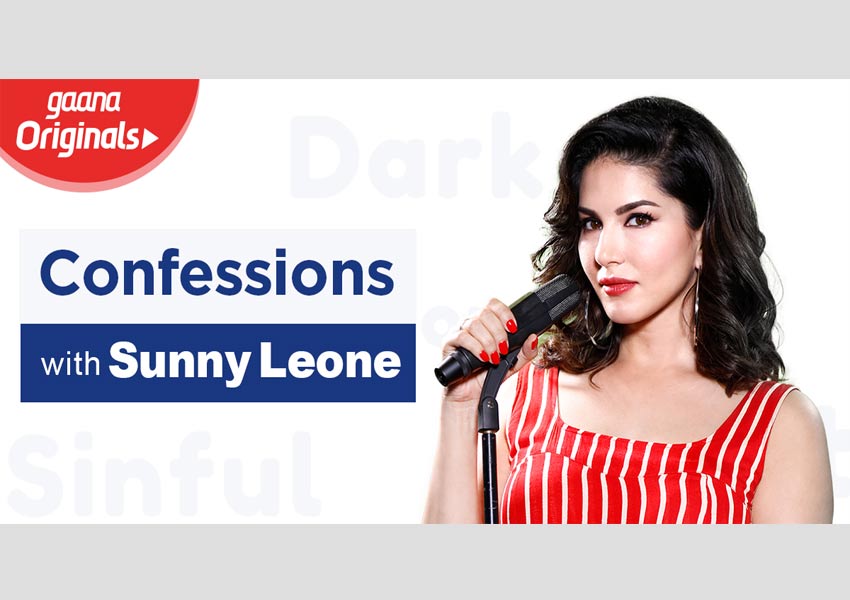 Gaana has announced its first batch of platform-exclusive line-up of shows and podcasts, including ‘Ummeed’ with Zakir Khan, ‘Confessions’ with Sunny Leone and ‘Life ki Ranneeti’ with Rannvijay Singha that will go live on Gaana in Nov-Dec’19. These are a part of the brand’s overarching vision to host the country’s widest and most diverse range of original audio content by the end of FY 2021.

Commissioned by Gaana, produced by the hosts & syndicated from networks, the shows and podcasts in multiple languages span categories like Comedy, Bollywood, Devotional, News, Kids, Motivational, Astrology, Business, Lifestyle &. Culture and Self Help among others. Gaana currently hosts over 3000 diverse shows in multiple languages including ‘Cyrus Says’, ‘The Bhagavad Gita’, ‘Stories of Akbar Birabal’, KadhaiPodcast’s PonniyinSelvan and ‘Paisa Vaisa’ among others.

Speaking at the launch, Gaana CEO Prashan Agarwal said, “Shows & Podcasts have the potential to be among the most popular mainstream non-music genres in our country owing to the diversity of our audience. At Gaana, we have been investing steadily in this space, and have now taken it up a notch with our Original Shows & Podcasts  that would engage our users with interesting content that will inform, entertain and enthral them in more ways than one.”

India is the world’s third-largest podcast market, second only to the US and China, and is one of the fastest-growing podcast markets globally.

Tags:
Previous Article
Ms. India Curvy Starts Auditions For It’s Next Edition
Next Article
BBC Studios’ CBeebies to be a part of the VOOT Kids