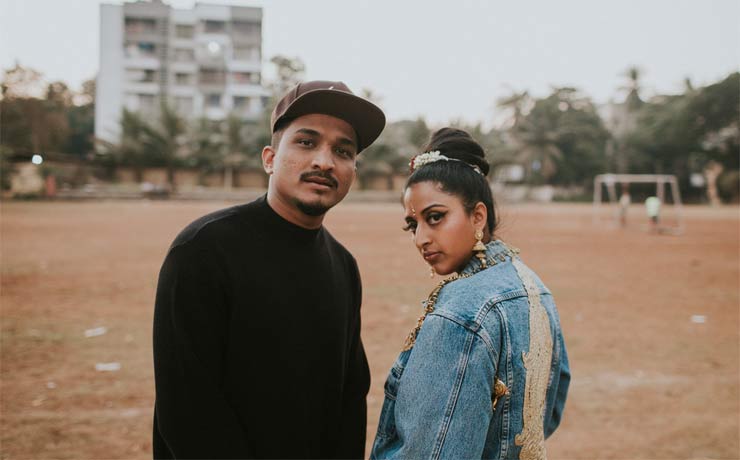 Critically acclaimed songwriter and rapper Raja Kumari along with global music giant Sony Music, today release her much anticipated debut single featuring none other than the face of Hip-hop in India – DIVINE!

A melodic mosaic of the streets aka gully of Mumbai, an artful production and hip hop grooves give the track the ability to be an instant earworm. Meanwhile the music video proves to be equally unpredictable and unforgettable with a thought-provoking narrative. Co-composed and written by the duo, the song showcases their ability to pair a catchy melody with impactful lyrics.

Says Raja Kumari, “DIVINE is extremely talented and I knew if I was collaborating with anyone it had to be him. City Slums is a story about the people of Mumbai. I am so inspired to be in the motherland and understand where I came from. It is such a blessing to collaborate with a REAL artist. The song and the lyrics are my take away of watching them, real people with real stories. I am the American Dream, phir bhi dil mein Hindustani”.

Adding on Rohan Jha, Head Pop, Sony Music India, “City Slums brings 2 of the most talented Urban Music artists together, and this song reflects the changing preferences of music lovers in India. We have been at the forefront of the Urban Music movement in India, and it will be exciting to see how music like this will shape the landscape.”

The video has been shot across the streets of Mumbai in over 24 hours!  With Raja Kumari’s characteristic voice & sound and DIVINE’s signature hard gritty style is what makes the song a must listen.

Raja Kumari’s breakout hit has garnered over 577k views on YouTube and was globally critically acclaimed. She has also proven her undeniable stage presence around the world including the most recent A R Rahman Europe tour where she was the opening performer for the Grammy winner. Her first song was for Iggy Azealia called “Change your Life,” which was later nominated for a Grammy Award. She also wrote six songs on the Gwen Stefani album, “This Is What the Truth Feels Like,” which debuted number one on the Billboard Top 200 chart in 2016. 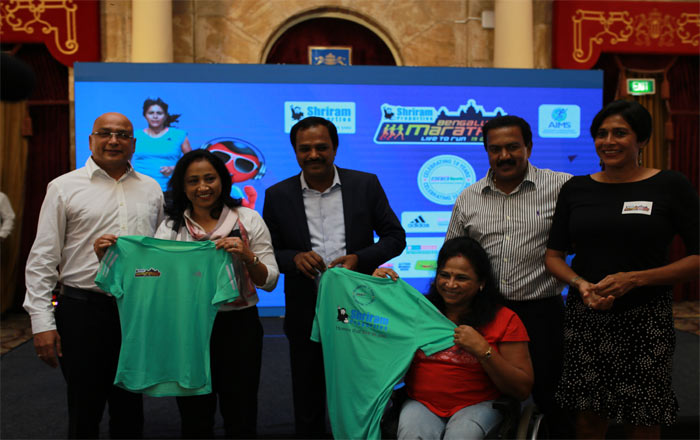