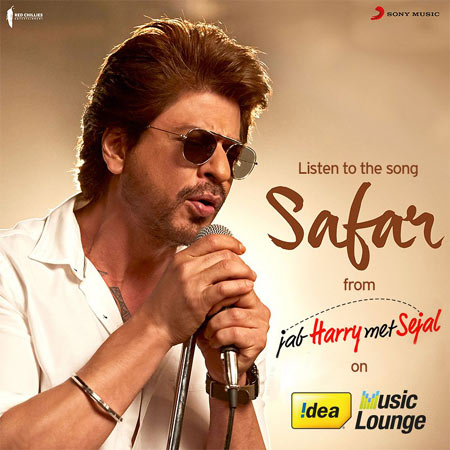 Another promising upcoming movie is Mubarakan starring Ileana D’Cruz and Arjun Kapoor. The song Hawa Hawa, from the upcoming film starring Arjun, Ileana and Athiya Shetty which has become the talk of the town and seems to be the party anthem this season, is also available on the app along with the rest of the tracks from the film. For all the Bollywood buffs, now is the time to get on to the app to groove to the latest tracks and beats of the season!

Talking about the digital content, Mr. Sunil Tolani, National Head of Digital, Idea Cellular, Idea Cellular, said, “Idea Music Lounge now features all the latest songs from the hottest blockbusters as soon as the music is officially launched. With over 2 million downloads, the app allows users to create their own playlists, set musical alarms, experience the DJ effect, and sing along features. The content on the app is getting beefed up on a regular basis leading to rapid growth in daily streams.”

Idea is offering an exclusive introductory offer to all Idea 4G/3G customers giving them 90 days Free subscription to the Idea Music Lounge app till 30th September 2017.

Idea Music Lounge, available on Android and iOS, offers a rich library of nearly 2 million Indian and international music tracks initially, going up to nearly 20 million tracks soon, on Google Play Store and coming soon on iOS store. Idea Music Lounge hosts diverse content not only across 13 Indian languages, including Bollywood, South Indian Cinema etc, but also across International artists, albums and tracks from several major Music labels. Idea customers can stream music for free or download it 24×7. The app also allows customers to create their own music playlist in addition to curated playlists and Radios.

Idea Music Lounge comes with several leading features such as ‘DJ Mode’ which enables transition of songs similar to DJ effect; ‘Wake Up Mode’ with the consumer’s favorite song, and ‘Dynamic Lyrics’ feature to enable customers to sing along while listening to their favorite tracks and ‘Data Saver mode’. 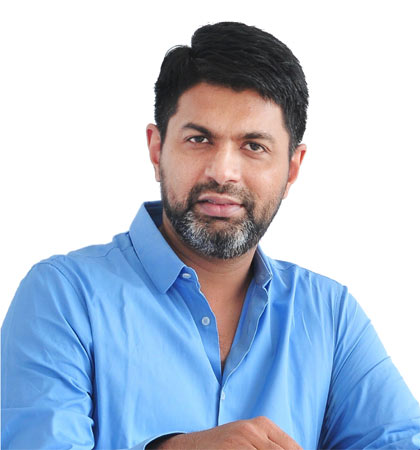