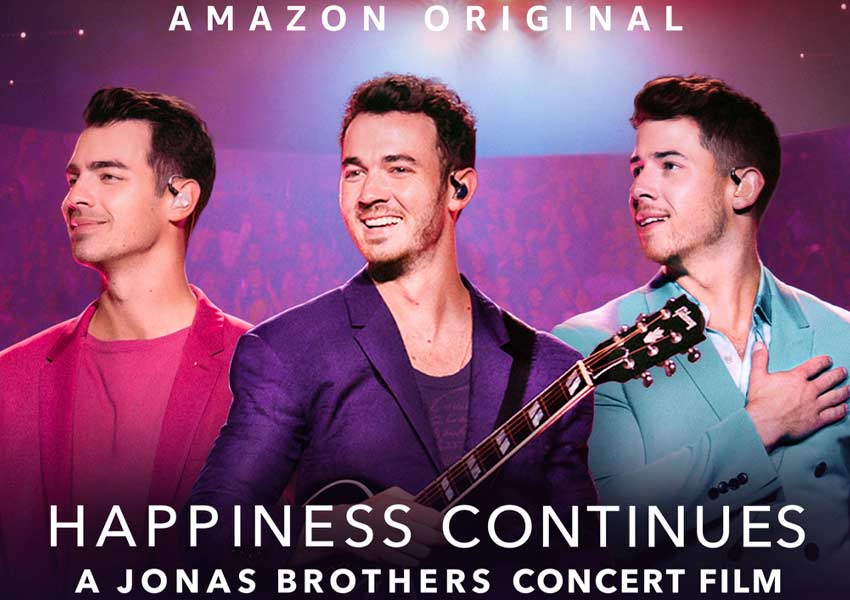 Happiness Continues: A Jonas Brothers Concert Film, a behind the scenes look at the GRAMMY-nominated multiplatinum powerhouse trio Jonas Brothers on their sold-out “Happiness Begins” 2019 concert tour, is available to stream now exclusively on Amazon Prime Video, in more than 200 countries and territories worldwide. Featured in the documentary is an unreleased song from the band entitled, “X,” featuring multi-platinum singer-songwriter KAROL G, and never seen before studio clips of the song “Five More Minutes.”

Continuing the journey that began with last year’s Amazon Original Documentary Chasing Happiness, Happiness Continues captures the band’s live concert experience and provides an exclusive look into the Jonas Brothers’ lives on the road, including performances of beloved hits like “Burnin’ Up,” “S.O.S.,” and “Year 3000,” and music from last year’s chart-topping “Happiness Begins” album, including their Billboard #1 smash “Sucker.” Happiness Continues gives viewers a front-row seat in fan-packed arenas in Miami, Vancouver, and Mexico City, as well as at the intimate Cobra Lounge in Chicago, in their first time performing there in 12 years. Happiness Continues gives fans a deeper look at how Nick, Joe, and Kevin navigate tour life while continuing to balance music, their relationship with one another, and their new families.

At 1:30am IST (25th April,2020) or 1pm PT/4pm ET, fans can head to Twitch for a Happiness Continues Watch Party, hosted by BrookeAB. Watch Parties are available on Twitch to Prime customers in the U.S. only at this time.

Happiness Continues is a global release and will be available exclusively on Prime Video in more than 200 countries and territories. Subtitles will be available for viewers in non-English speaking regions in the coming days.

Following a six-year hiatus, Jonas Brothers took the world by storm in 2019 with the surprise release of their critically acclaimed and widely successful single “Sucker.” The double-platinum single debuted at #1 on Billboard’s Hot 100, becoming the first #1 for the band and the first #1 debut from a group this century.  The band went on to release Chasing Happiness, an Amazon Original film documenting the brothers rise and return to music, before going on to deliver their third #1 album debut with the release of their platinum-selling album Happiness Begins (Republic Records). Throughout the year the band continued to soar with their sold-out “Happiness Begins Tour,” with over 1.2 million tickets sold. 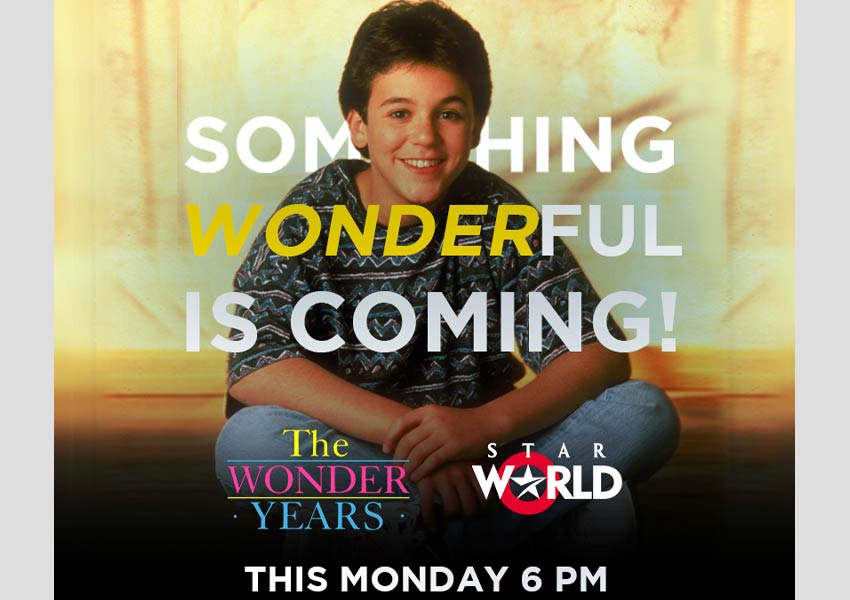