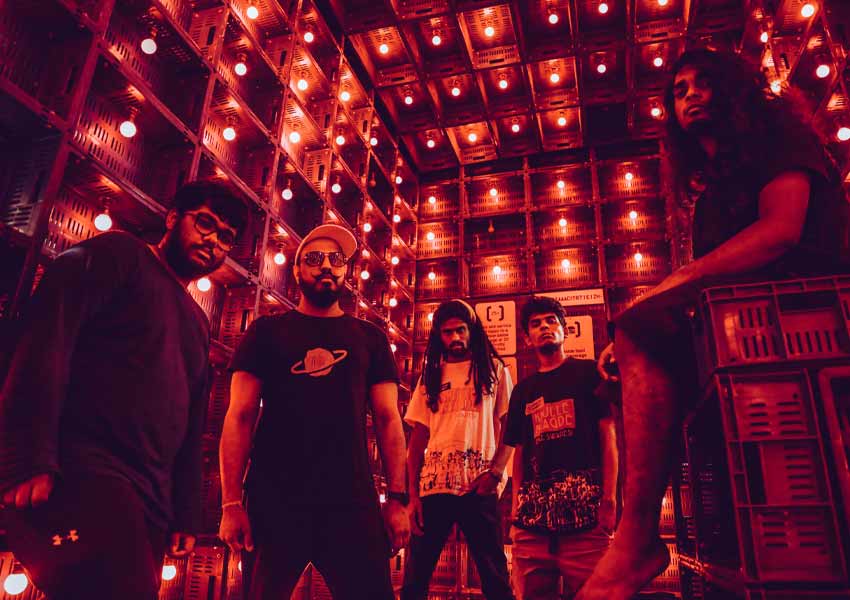 This month, witness the best of Indian hip-hop on one stage at the Haq Se Hindustan concert. A truly representative showcase of the incredible diversity within hip-hop, the event on November 14th at Mumbai’s Famous Studios will feature 10 acts from 7 cities performing in 9 languages. This is the first time this spectrum of talent, which includes some of India’s most talented rappers, MCs, crews, and bands, will be sharing a common stage.

The Dharavi Dream Project (Mumbai) Zake (Mumbai) Rolling Stone India and Qyuki have been early supporters and stakeholders in India’s hip-hop ecosystem from its fledgling days, and with Haq Se Hindustan, both endeavor to give the diverse hip-hop voices in India a definitive mouthpiece they can claim as their own.

Says Nirmika Singh, Executive Editor, Rolling Stone India, “There’s so much more to Indian hip-hop than what we have seen so far, and with Haq Se Hindustan we hope to present the incredible multi-cultural expressions India has to offer across all five elements in hip-hop: from rapping, b-boying, beatboxing, DJing and graffiti. There’s no denying India is witnessing a mini-revolution in hip-hop — the established artists are consolidating their influence while the emerging talent is claiming their part.”

The core idea behind #HaqSeHindustan is to bring to focus the true hip-hop representatives from the North, South, East, West, and North-East of India.

Samir Bangara, Co-Founder & MD, Qyuki, says, “The beauty of Indian hip-hop can be best witnessed in its linguistic and regional diversity. With Haq Se Hindustan, which is the live leg of our newly launched property #HaqSeHipHop, we want to bring as many voices into the spotlight as possible. The message is clear: hip-hop belongs to everyone. Hip-hop humara hai.”