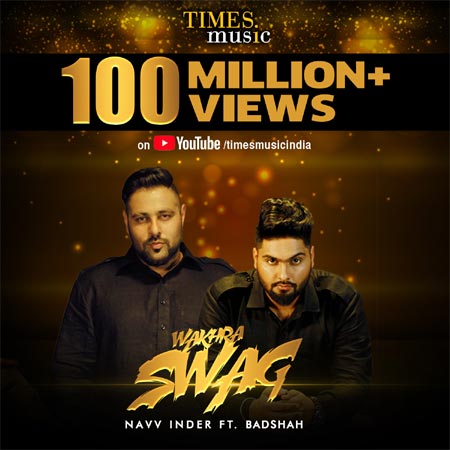 Released in 2015,  Wakhra Swag grabbed a lot of attention with its catchy hook line, Badshah’s effortless rap and Navv’s laid back singing style. It became a rage in Punjab and soon crossed over to a national audience – with radio stations and night club DJs across the country picking up the track. Composed by Badshah and written by Navi Kamboz, Wakhra Swag won ‘The Most Popular Song of the Year’ at the 2016 Punjabi Music Awards and Navv Inder & Badhsah collected the ‘The Best Duo/Group’ award. The music video has become one of the most played videos of the year and has crossed 100 Million views on YouTube, making Wakhra Swag an all-time sensational Punjabi hit!

“I had never thought the first song of my career would become one of the biggest hits in the country. I am extremely glad and thankful to all my fans for loving and supporting the song and to all the radio stations and TV channels for playing my music” said Navv Inder.

When asked about his chemistry with Badshah, the Ludhiana boy said, “Badshah is a very good friend and an exceptionally talented rapper. Both of us share the same ideology of doing somethingdifferent and path-breaking when it comes to music. His involvement and unconditional support have made Wakhra Swag reach this level today!”

Mandar Thakur, COO, Times Music said, “ Wakhra Swag is one of the biggest non-film hits in recent years. It has broken all the regional boundariesand compelled listeners to play it on repeat mode”!

‘ Wakhra Swag’ is Times Music’s exclusive release and is available across all digital and mobile platforms!

Make the women of your life feel special with Saregama Carvaan

Saregama comes up with its latest Punjabi track, ‘NEAT’ by Parmish Verma! 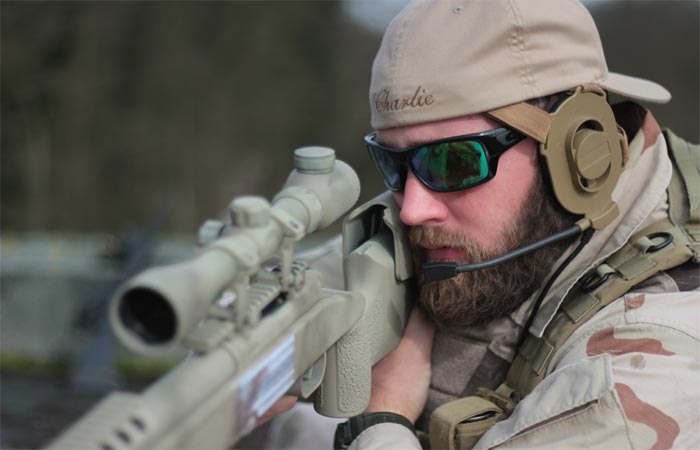