Hottest 100 artist Amy Shark to open for SIA in her 1st Australian shows in six years! 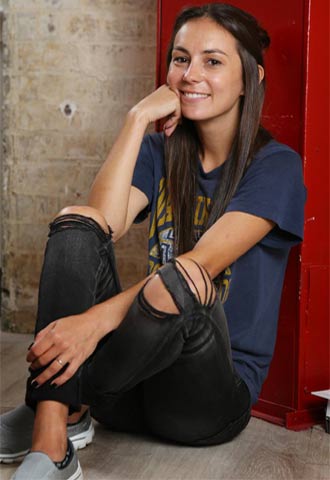 Joining Sia on the AU leg of her Nostalgic For The Present Tour is none other than Amy Shark of the popular song “ADORE”.  Australian indie pop singer-songwriter rose to fame with the song and recently announced her opening for SIA. She has on her social also revealed the fact that she is looking at releasing a new music video this week !

Says Amy on twitter, “Not sure if I am allowed to release this or not but I am dropping a new music video this week! And its sick!”