Home Music I am East to the world, but West to my nation”, Desi Hip Hop Star, Naezy
Music

I am East to the world, but West to my nation”, Desi Hip Hop Star, Naezy

8th of January, 2014 the torchbearer of Indian Hip-Hop, rapper Naezy The Baa released his first song ‘Aafat’ that changed the Indian hip-hop space. Six years down the line the voice of the ‘gully’ drops his debut album ‘Maghreb’, presented by Big Bang Music.

Staying true to his roots, Maghreb (meaning ‘West’ in Arabic) is centered around the ‘streets’, but also delves into the light-hearted themes of love and camaraderie. Through this album Naezy wants to bring out and highlight many social issues in the country, the realities of his street and neighbourhood and other relevant topics. Being a true fan of the West culture, he brings in a flavour of his understanding of the West in the album. With ‘Maghreb’, he tries to showcase the best part of Hip Hop, the genre that he believes brings the fun out of a person.

Talking about his debut album, Naezy said, “I always wanted to release an album. All my life, the west has been my inspiration; the sun sets in the west, Hip Hop originated in the west but my roots belong here in the east. India is east to the world but I represent the west of our country. This album is a flavour of the west but still maintains a core Indian expression since its written in Hindi and Urdu. I am calling it ‘Maghreb’ which means West. A lot of my thoughts and emotions have been piling up. I am glad and super stoked that I got this opportunity to share it with the world, yet a little nervous since it’s my first album. I want to reach the hearts of the people, spread love and awareness, tell stories about the streets, inspire people and elevate the Hip Hop scene. This album is a statement that we’ve arrived and we’re here to stay.”

“With Naezy’s debut album Maghreb, the idea was showcasing all sides of Naezy as an artist, expanding the desi hip-hop genre to fresher and light-hearted themes while keeping it balanced with his hard hitting socially relevant anthems, creating a project that personifies Naezy and his idea of Asli hip-hop.”,commented Gaurav Wadhwa, CEO & Co-Founder, Big Bang Music.

The inspiration behind ‘Gully Boy’, Naezy has created a niche for himself and has inspired several hip-hop artists across the country to take up the genre.  For ‘Maghreb’, Naezy has collaborated with International artistes such as Byg Byrd, and Compa, as well as the Indian Hip-Hop producer, Karan Kanchan. The album is a testament to how Hip-Hop, even though a western concept, has inspired him to deliver a unique form of expression through Indian influences. 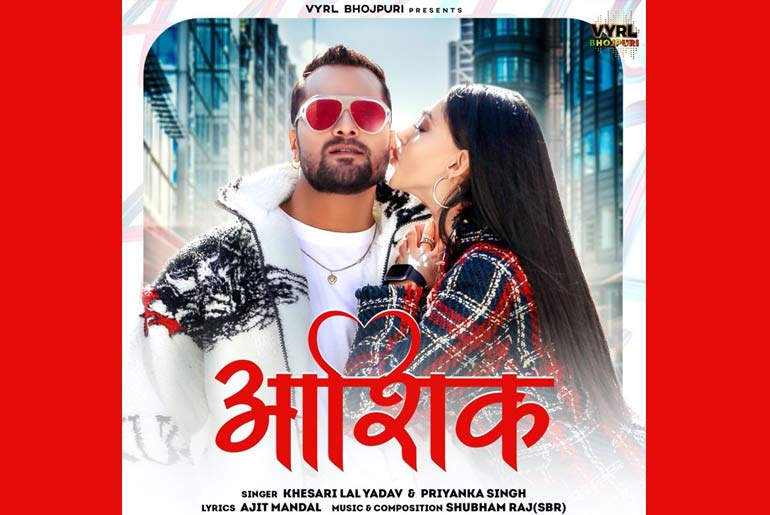 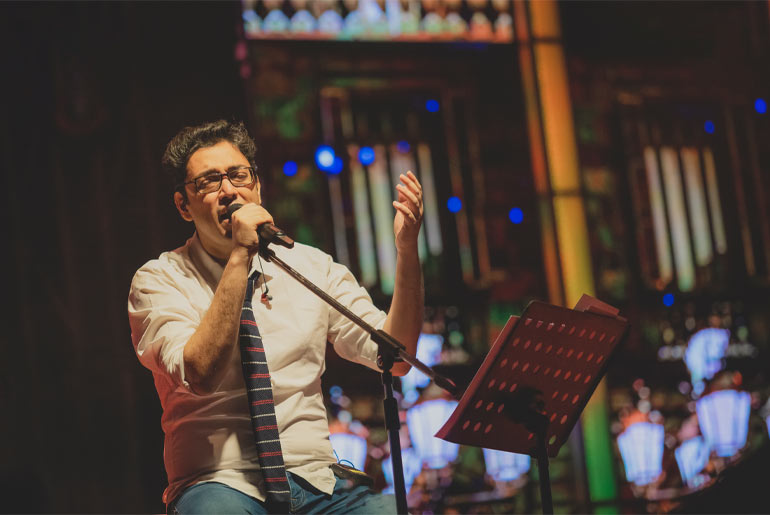 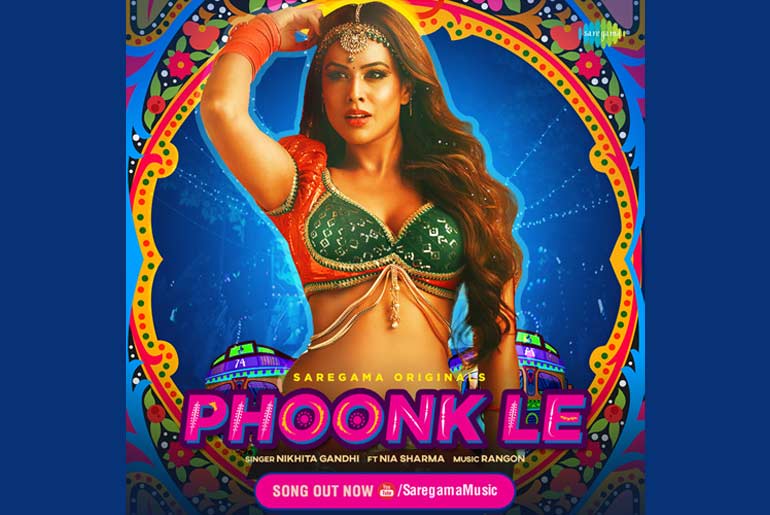 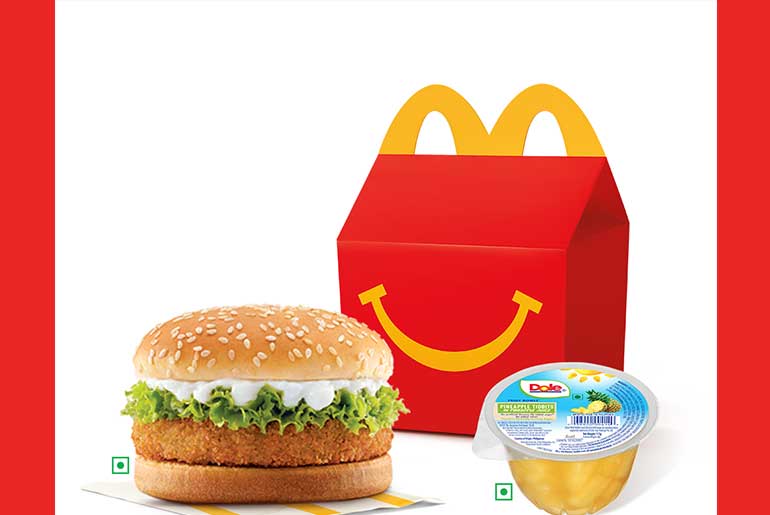