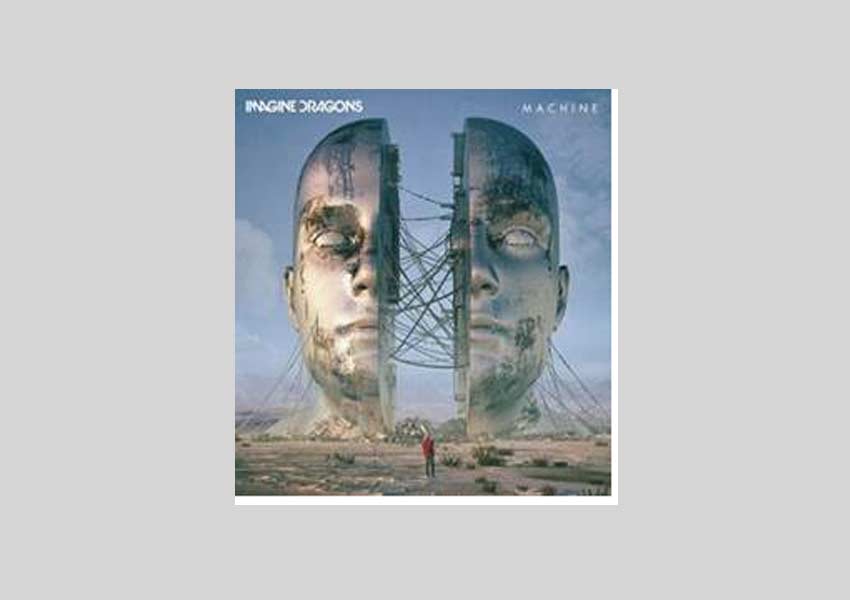 Origins was conceived as a sister album to Evolve continuing its predecessor’s sonic explorations. “It’s about seeking new ground but also appreciating your roots,” says lead vocalist Dan Reynolds, whose bandmates include guitarist Wayne Sermon, bassist Ben McKee, and drummer Daniel Platzman. “When we create, we create with no boundaries, no rules. We find it thrilling to make music that feels different and new to us.” 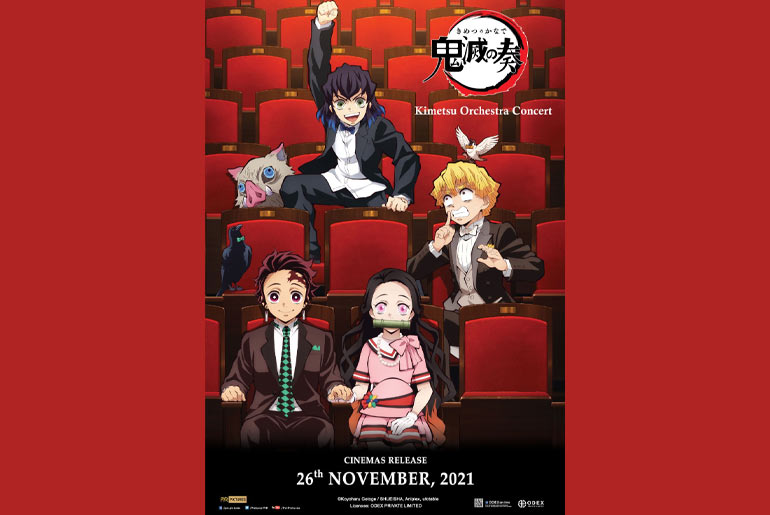 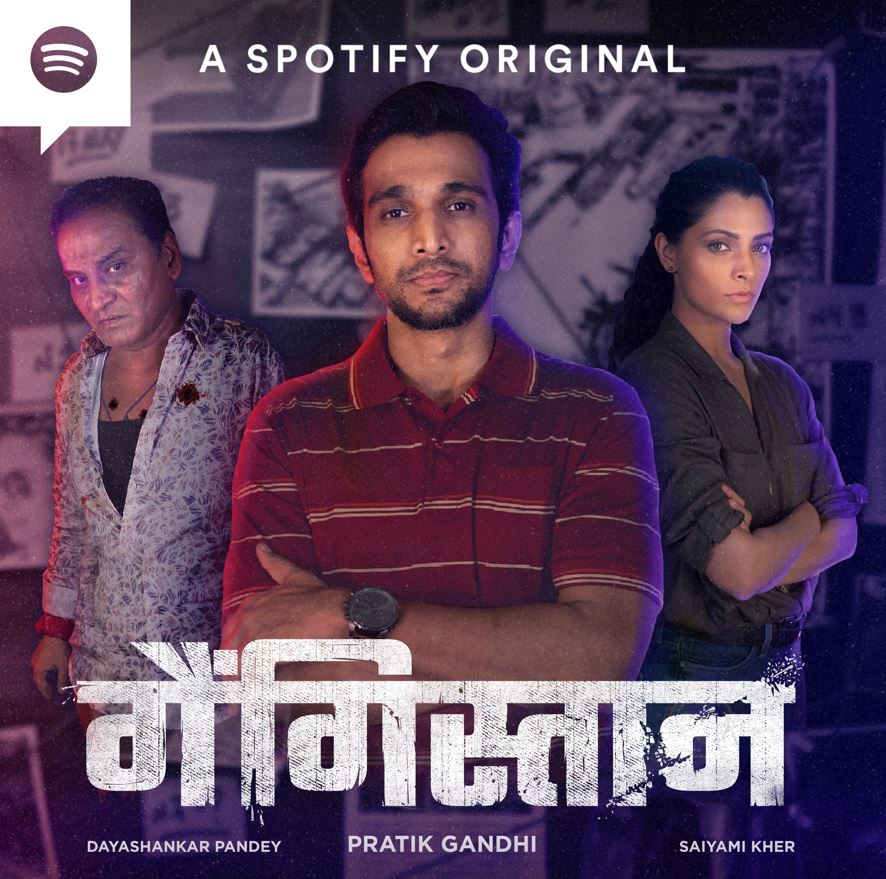