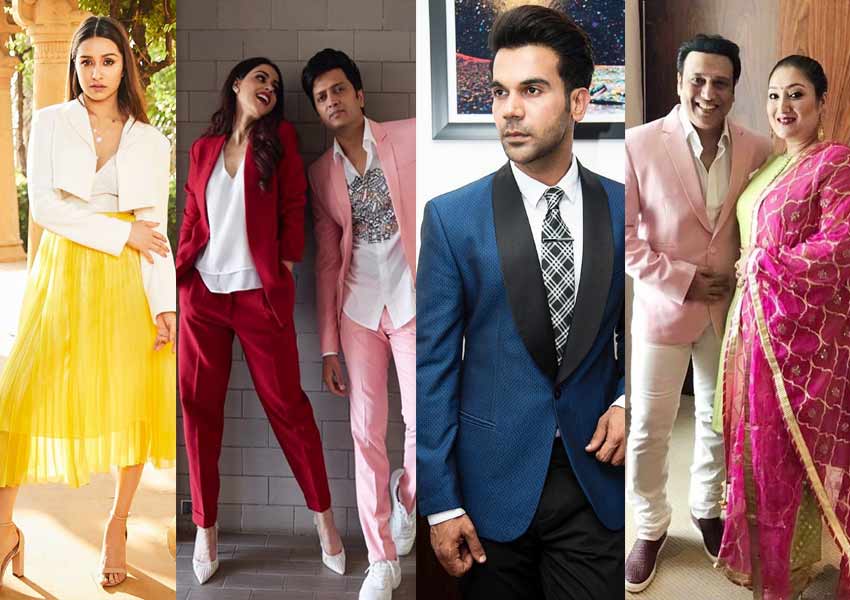 Zee TV has been planning continuous exciting surprises for its audiences and presented 3 new fiction shows October and one more in November which is an exciting supernatural fantasy thriller ‘Brahmarakshas’. In the coming year, the face and sound of music on television is going to be revolutionised by Zee TV in collaboration with FATHOM PICTURES. The world’s first-ever music league, the ‘Indian Pro Music League’ (IPML), will be a clutter-breaking format innovation on reality TV which is arriving in early 2021.

The world has witnessed various sports league competitions, but this first-of-its-kind music league will consist of six teams belonging by the likes of Govinda along with wife Sunita, Riteish Deshmukh with wife Genelia D’Souza Deshmukh, Shraddha Kapoor along with her father and brother – Shakti Kapoor and Siddhant Kapoor and Rajkummar Rao who will fight against each other representing different regions of India in a musical championship. Hosted by two top anchors, each team will have one male and one female celebrated singer as captains along with reality stars. Adding to this, 6 fresh voices will get a chance to be a part of this league hailing from various regions of the country. With the similar rules, as in sports leagues, this show will also have 5 innings consisting the league matches and a super match where the outcome of the league and declaration of one of the teams as the league champions will be decided through audience votes and umpire points.

About the format breakthrough, Zee TV Business Head, Aparna Bhosle said, “At Zee TV, we constantly endeavour to provide audiences with new, unique and cutting-edge content that gives them a sense of novelty alongside engaging entertainment for the entire family. Over the years, we’ve seen how league formats have become immensely popular amongst sports viewers and as a country where Cricket is nothing short of a religion, audiences at large, have embraced and internalised this exciting format. With the Indian Pro Music League, the idea is to infuse the space of music reality television with the same energy and competitive spirit that is typical of a sports league. The quotient of excitement and anticipation is enhanced by top Bollywood stars and sports celebrities owning the six teams that will compete in the championship. While we have the top playback singers of the country as our team captains and rising reality stars on board to ensure the highest bar of excellence in the music the show will produce, we’re on a quest to find some new talented singers from across the country through an intensive scouting initiative as Zee TV has always believed in leveraging the strength of its reality formats to give the common man an opportunity of chasing his dreams.”

The creative and production house on the show will be Zee Studios. 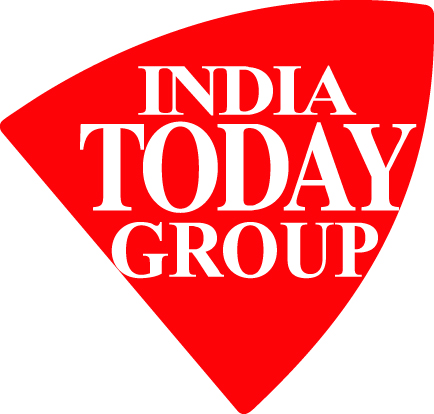