Jaipur Is Obsessed With Harrdy Sandhu 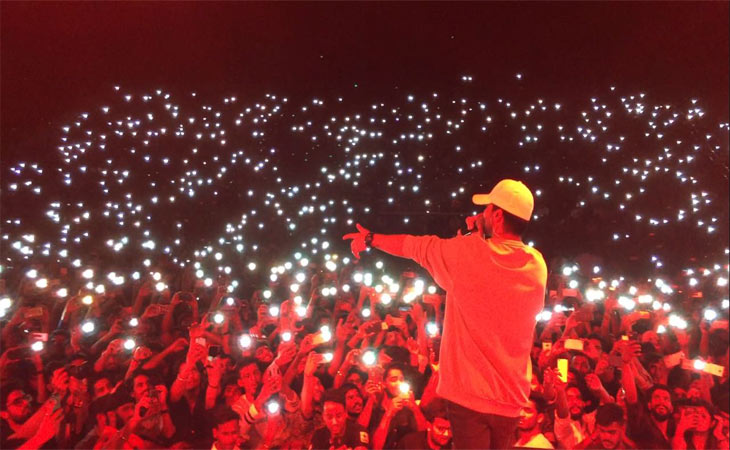 Pop sensation and heart throb Harrdy Sandhu was over whelmed with the response to his recently concluded Jaipur gig for multiple reasons.

Firstly the gig was packed with over 10K fans of which 50% was dominated by girls! As Harrdy got onto the stage , he saw all the girls screeching for him to begin his performance. Secondly Backbone was the song in demand , the only thing Harrdy remembers is the crowd unanimously wanting Backbone, which he had to perform at least 5 times before getting off the stage. And thirdly , his fans didn’t want him to leave at all!

Says Harrdy, “ This is overwhelming to another level, fans dhanyavaad! I promise to give you another song that you will love . Jhappian!” 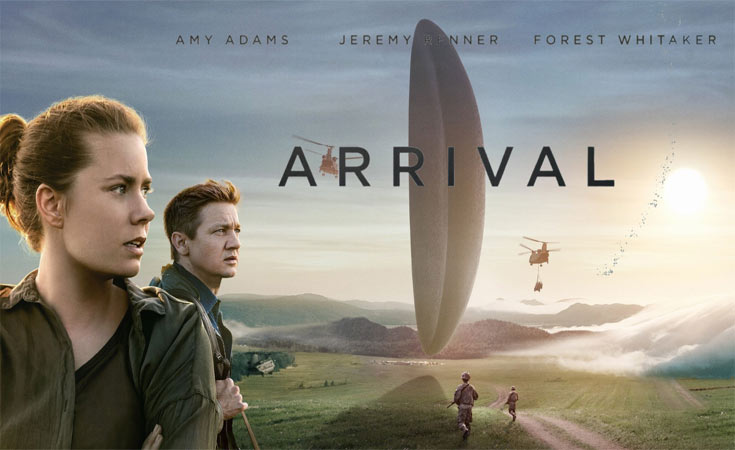