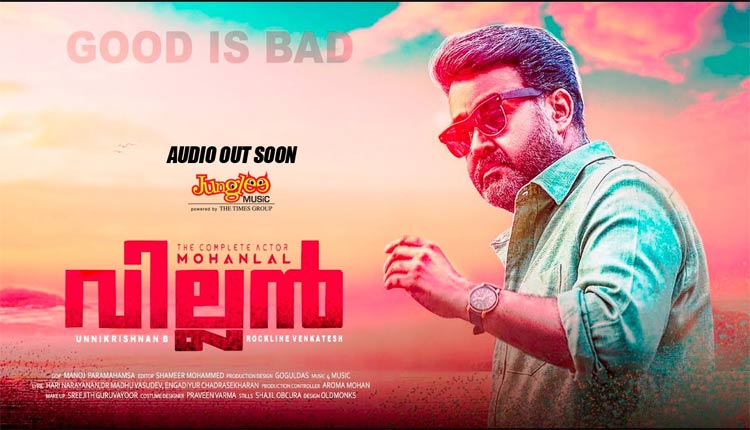 Junglee Music, a division of Times Music, has acquired the music rights for the much-hyped Malayalam film “Villain” starring Mohanlal. Directed and written by B. Unnikrishnan and music composed by 4Musics. The music of “Villain” is scheduled to release latest by last week of June. Actress Raashi Khanna makes her singing debut in Malayalam cinema with Villain. Also legendary singer Dr.K.J.Yesudas lends his vocals for the movie.

Mohanlal has collaborated with B. Unnikrishnan for the fourth time after their biggest musical hits in the past namely Maadambi, Mr Fraud & Grandmaster. Mohanlal will be supported by Vishal, Manju Warrier, Hansika Motwani and Srikanth.

Director & writer B. Unnikrishnan said, “The magic of Yesudas-Mohanlal combo will mesmerize the music lovers once again. 4Musics’s stellar tunes and lyrics by Harinarayanan and Engandiyur Chandrasekharan have been an add-on to Villain”

Producer Rockline Venkatesh mentioned, “I am excited to be associated with superstar Mohanlal sir and ace director Mr. Unnikrishnan sir for my debut in Malayalam films. 4Musics has created a wonderful album with five chartbuster songs. Thanks to Dr. K J Yesudas sir for lending his voice and actress Rashi Khanna for her debut in singing.”

“Each song in Villain is a masterpiece and is generating a huge buzz within consumers & trade and we are extremely excited to partner with Mohanlal.” said Mandar Thakur, COO, Times Music.

The teaser of “Villain” accumulated record breaking 1 million views in 3 hours on YouTube and the trailer is soon set to release soon on Times Music South YouTube Channel. The movie is produced under South India’s leading production house Rockline Entertainment, which has made its debut in Malayalam cinema with “Villain.” 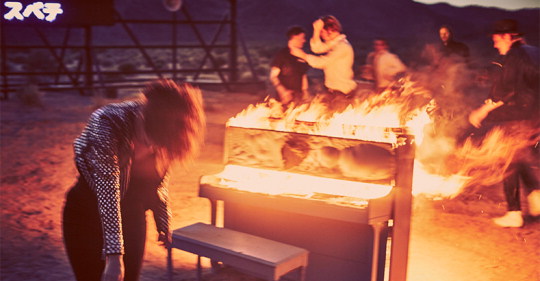