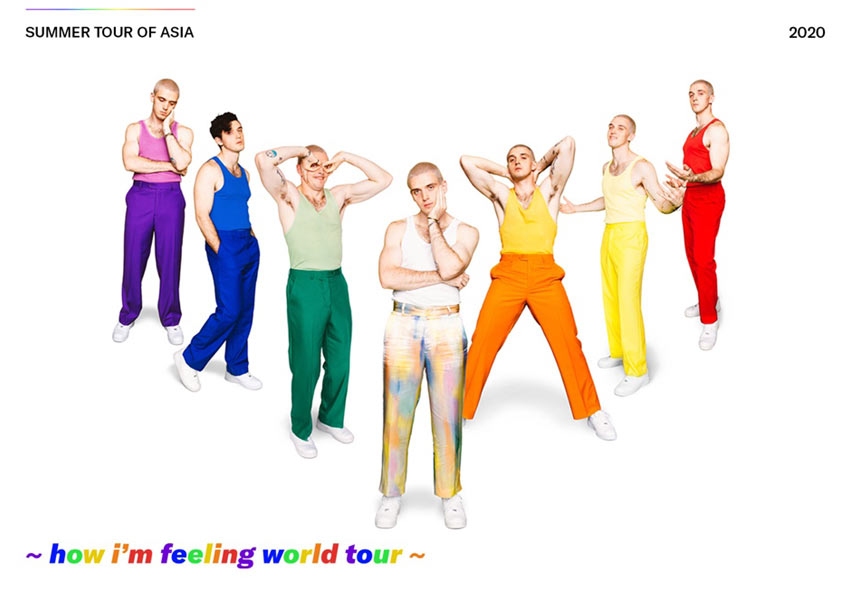 The 6-city run is set to kick off on June 16th in Bangalore and June 18th in Mumbai, India and will hit additional cities across Asia including Beijing, Shanghai, Taipei and wrap up on June 27th in Jakarta, Indonesia.

BookMyShow will spearhead the India leg of Lauv’s Asia Tour which is presented by AEG Presents Asia. Lauv’s India stop in his Asia tour is a part of the region’s largest music festival Sunburn that has been offering the best international talent to fans for years.

The artist pre-sale for tickets for the India leg of the tour will open November 19th, 10 am IST through November 21st, 10 pm IST.

Singer and song-writer mxmtoon will be support on select dates. See routing below and click HERE for more info!

Lauv said, “So excited for all the new music and the new show for the ~how i’m feeling~ tour…it’s gonna be the biggest piece of me there ever was.”

Lauv announced that his 21-track debut album, ~how i’m feeling~, is set for release on March 6, 2020.  The album is now available for pre-order on digital and physical formats that will include bundles that can be found HERE.

The “~how i’m feeling world tour~ summer tour of asia, 2020” tour announcement follows on the heels of Lauv’s latest hit single, “fuck, i’m lonely” with Anne-Marie. The single has accumulated over 200 million streams and the pair recently performed the single on Late Night with Seth Meyers on October 3rd, watch HERE.

Alexa and list of questions by Indians all year round!
Shreoshree Chakrabarty Feb 08

Alexa and list of questions by Indians all year round! 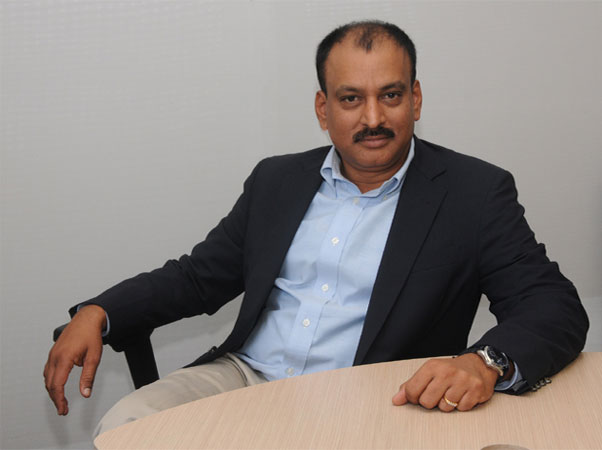