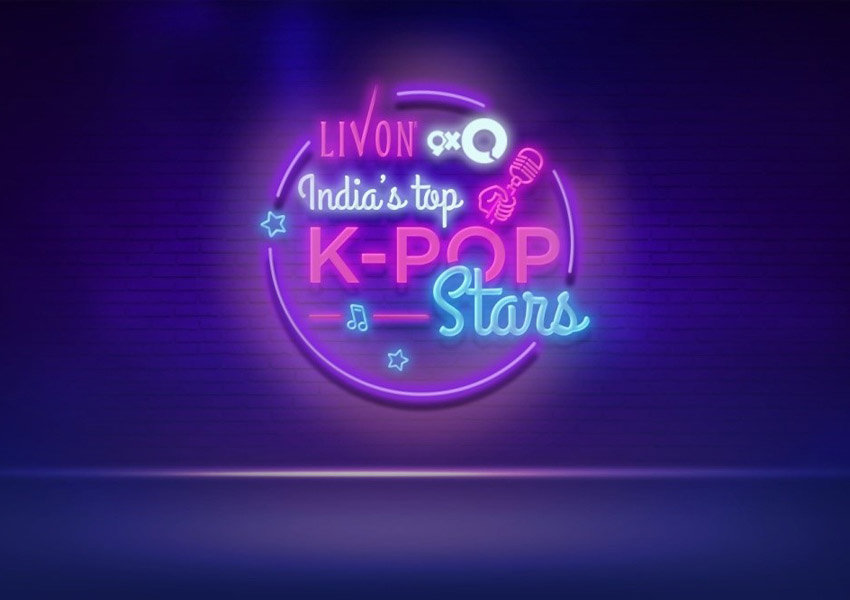 In line with its philosophy of being a constant companion in all the new and exciting experiences for their vivacious, vibrant and stylish consumer, Livon is launching the hunt for India’s first ever All Girls Korean Pop (K-Pop) band. Recognising a growing affinity for the genre in India, Livon is looking for India’s Top Korean Pop Stars in partnership with international music channel 9XO. The K-Pop genre has created one of the biggest waves in the global entertainment circuit and gained immense popularity with gen-Z across the world. With K-pop stars becoming major global fashion influencers and shaping fashion trends worldwide, styling has become critical for any emerging talent in the genre. Thus, Livon will focus not only on the hunt for singing abilities but will also groom the contestants into getting that awesome Korean-Pop look.

Open to all K-Pop enthusiasts in India, the talent hunt is aimed at finding and honing the best K-Pop talent from across the country. The chosen band of 5 Indian girls will get a chance to record their K-Pop music video and release it on air with 9XO. Livon’s India’s Top K-Pop Stars kicks off with on ground auditions in Guwahati and Shillong followed by shortlisting of winners and mentoring sessions in Mumbai. To help choose this band and mentor them throughout the process, Livon has partnered with popular musicians from the North East region- Alobo Naga, Alune Tetseo and Kuvelu Tetseo.

Speaking about the launch, Koshy George, Chief Marketing Officer, Marico Limited said, “The growing popularity of K-Pop and the inclination of our consumers towards it was a huge push for us to launch India’s Top K-Pop Stars in partnership with 9XO. With this property, we want to give our consumers an opportunity to showcase their love for K-Pop and guide them on styling and performance as they work towards putting the first ever K-Pop girls music album in India. K-Pop is not just about music but also about the way one looks while performing that Livon aims to bring out in the most fabulous manner for its consumers.”

Commenting on the initiative, Pawan Jailkhani, Chief Revenue Officer, 9X Media Pvt. Ltd. said, “Our international music channel 9XO has always helped the viewers to discover great music. K-Pop being the music for the youth today, this hunt is an apt platform for the deserving and talented singers. We are pleased to partner with Livon and present Livon 9XO India’s top K-Pop Stars. We believe in creating content that is unique and different; hence we present the hunt for India’s first all girl K-Pop band. I am confident that this talent hunt will be yet another success story waiting to happen with the Audience Brand Connect division at 9X Media.”

Auditions for India’s Top Korean Pop Stars will be held in:

Guwahati on Nov 6 at Cottons University