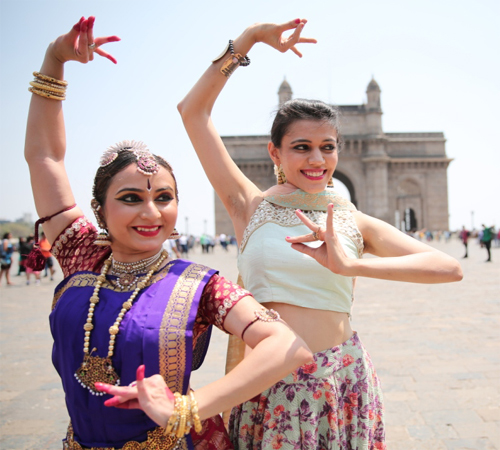 Maatibaani, the makers of The Music Yantra epitomize that Music knows no boundaries when it is made from the heart, with the launch of its much-awaited track ‘Jao Piya’. The song unifies talent of 17 artistes from 7 countries in one creation. As a unique social media led collaboration, the song sets an example in celebrating the universal spirit of music.

In an endeavor to create a path-breaking exchange of music, the song makers showcase through ‘Jao Piya’, a vivid journey of tracking down musician to musician, country to country in search of soulful music. In the video, boundaries fade away when the notes of Clarinet by Bart De Kater Duo Valkuil of Amsterdam, seamlessly meet the strings and beats of Hammered Dulcimer by New York’s Max ZT, and Basel’s Bucket Drums by Stickstoff, among other musical milestones across global cities. The song also features voices of Nirali and Kartik at Mumbai’s iconic landmarks – Gateway of India and Asiatic Library and strengthens the virtual bridge of music across continents. Kartik Shah’s guitar notes from New York make their presence felt along with the resonance of Julien Nérée’s Cajon beats with Eiffel Tower, Paris as the backdrop.

Set in the native outdoor backdrop locations such as Rijks museum in Amsterdam, Tines Square in New York, Sabarmati River Front at Ahmadabad to name a few, the song has glimpses of audience watching the contributing artistes play in pure amazement.  The song that took few months to take shape exemplifies the universal appeal of music when played in public. Marked with personal anecdotes and stories of musicians, the song has a deep message embedded within – that of communal harmony, of music’s power to bond and blend people and finally of breaking centuries–old barriers, that exist only in the minds.

The unique world music band by Nirali Kartik and Kartik Shah–  The Music Yantra launched in February has charted new frontiers in creating music that is led by social media collaboration.  It is the use of rare exotic instruments, folk tunes of India, talent of street musicians coupled with elements of world music from Jazz, Flamenco, Func, Folk, Rock, Blues, R&B that makes every note of  The Music Yantra stand out.

Jao Piya is the third song of The Music Yantra series featuring like never before the talent of 17 musicians from landmark cities. This much-awaited track is all set to rule musical charts and make a special place for itself in the hearts of music lovers the world over. 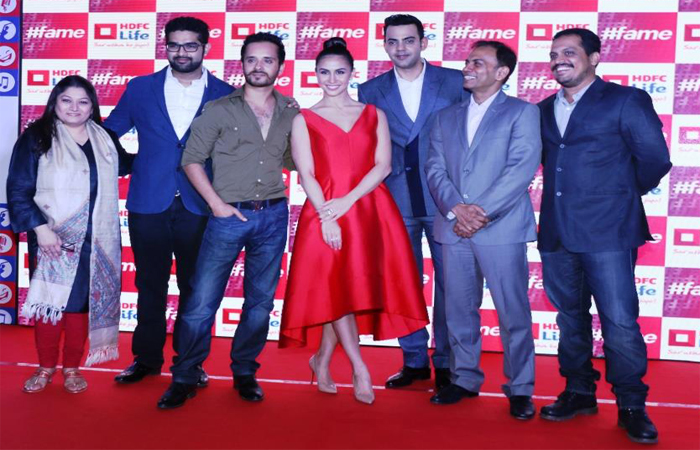